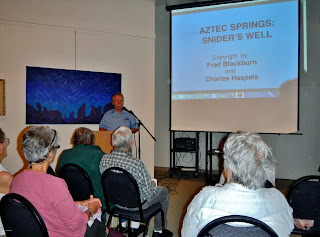 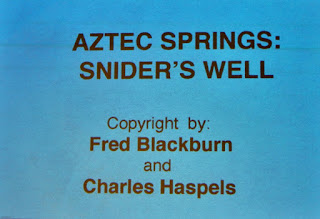 Edge of the Cedars State Park Museum has a lecture series which began in May and will end in October of this year. One lecture I attended with my husband Roy, and good friend Amy, was "Yucca House and Snider's Well: The Case of a Different Cradleboard", July 11th, and presented by famed historian, co-author ("Cowboys and Cave Dwellers") and guide, Fred Blackburn. Mr. Blackburn was the first BLM Ranger assigned to the Grand Gulch/Cedar Mesa region of southeastern Utah; a key figure in the development of Crow Canyon outside of Cortez, Colorado; and has done extensive exploration of the entire Mesa Verde region.  The opportunity to hear one of his lectures, practically in my own backyard (Blanding is only a half hour away from Monticello), could not be missed.  If he ever comes around to your area to give a lecture, take advantage! 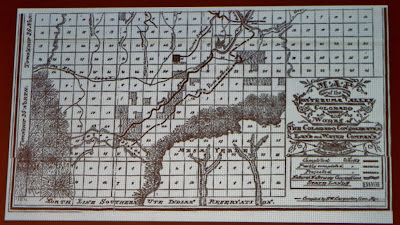 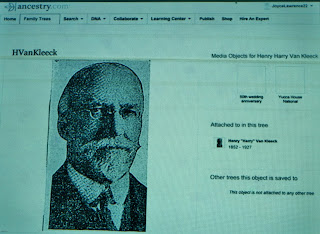 Yucca House National Monument (website: http://www.nps.gov/yuho/index.htm), historically was a major stop for travelers of the "Colorado Road" and within a stone's throw of "Aztec Springs" or what is now called Cortez.  In 1892, Henry Van Kleeck purchased the land where Yucca House was located; he contacted famed explorer, Richard Wetherill about ruins in found.  Besides the kiva (which the ruins turned out to be), six more kivas were found along the ridge line.  However, excavation was not done on these, instead, the owner of Snider's Farm began digging a well at an indentation site on the farm; he assumed it was due to water down below.  Surprise!  As he continued downward, a kiva's stone structure began to emerge; Wetherill was called over to view the site, and began an excavation lasting through 1893-1894. 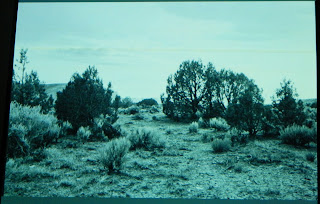 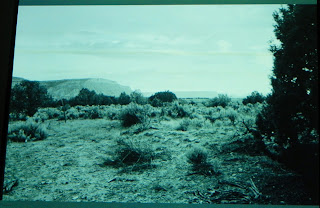 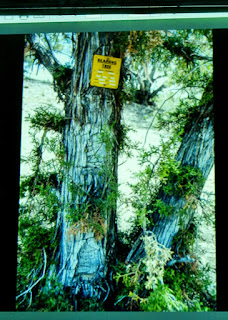 This is one of two "bearing trees" still in existence marking off the corners of Yucca House. 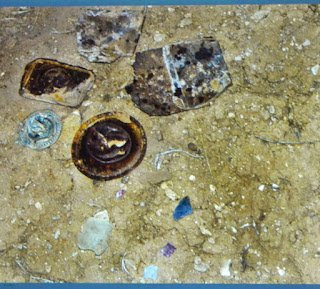 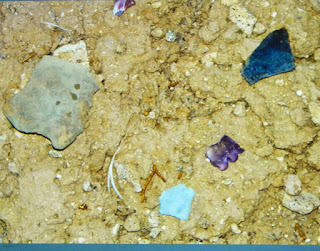 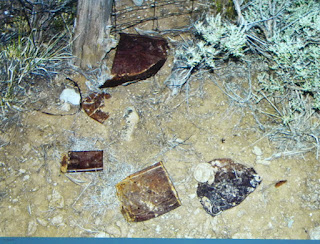 The Snider's Well kiva was measured at a 21 foot diameter; inside two piles of skeletal remains (estimated 20-50 bodies) were found, but no artifacts.  Layers of colored plaster adorned the walls in seven colors, but there were no actual drawings or writings visible.  Three significant skulls types were found in the skeletal remains; valley dweller, cliff dweller (90% angle) and one at a 45 degree cranial angle deemed to be of MesoAmerican culture (Mexico).  However, in the 21st century, it was hypothesized that the shape of the skull could have been from a Navajo cradleboard, as they did travel with the Spanish who came through the region forging the "Spanish Trail" through Colorado and Utah. 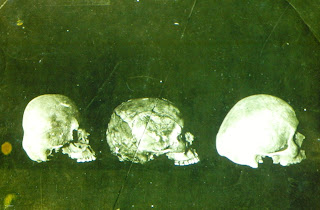 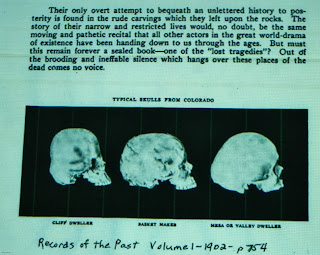 The Excavation of Snider's Well 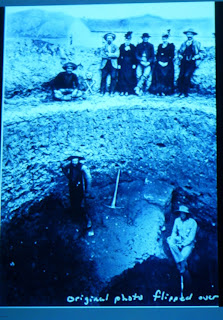 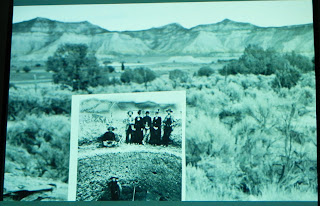 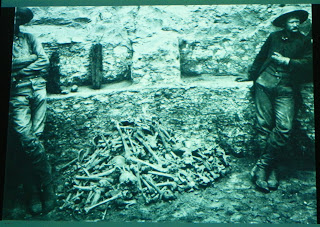 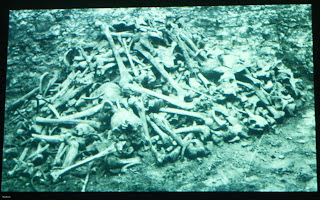 Since the photos were taken in the 1890s, color photography was not available at that time, so the seven colors of the layered plaster cannot be seen. 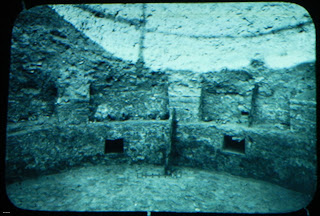 Richard Wetherill had the kiva filled in, since only bones and skulls were found; he did not return to Yucca House either.  In 1906, the Antiquities Act came into law; Mesa Verde also became a National Park; 1918 Yucca House was given to the National Parks Service and became, itself, a National Monument. 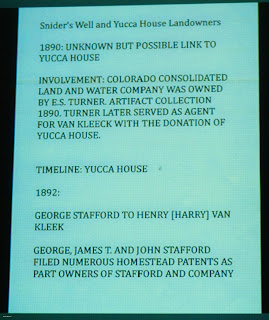 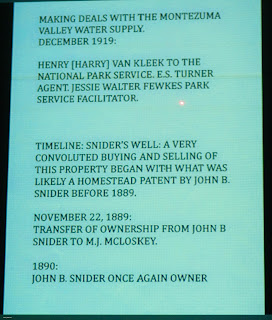 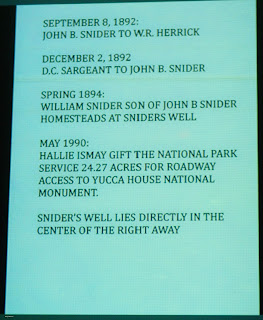 Map of Prehistoric Sites in the United States 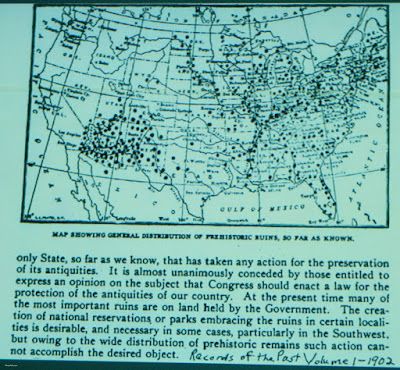 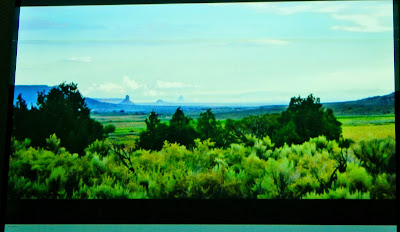 Many thanks to Fred Blackburn for this stunning look into the past; and to Edge of the Cedars State Park Museum for having the lecture series.