The Good is Done, the Best is to Come.

As of Monday, June 26th, I no longer work at the Monticello Welcome Center.  My vision of growth and development for, not just Monticello, but of San Juan County simply didn't mesh with the administration's vision.  I was there guiding and advising visitors for over 4 years; it was a good run, but now it's done. 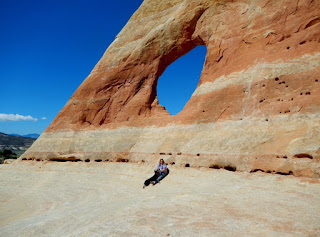 The only mourning I will do is for my beautiful and beloved Doberman, Jenna who passed away that same day.  She was my traveling and adventure companion; we would drive and hike throughout San Juan County's canyons.  Jenna was not just a dog, a family pet; she was my child, my friend; I will miss her everyday...her physical presence that is, but in my heart, mind and soul she will remain forever.


I will continue to travel around the 4 Corners region of Arizona, Colorado, New Mexico and Utah; not working at a welcome center would not stop that, as I was doing it even before I was working there.  I will continue to photograph, write about, and share with you, my readers; my fellow adventurers, explorers, curiosity seekers, hikers, lovers of nature, landscape and the outdoors.

I encourage everyone to visit San Juan County, Utah and all the beauty and adventure it has to offer. While I do give loads of detailed information, and maps, on my travel blog posts; I encourage you all to visit the Canyon Country Discovery Center, 1117 North Main (Highway 191), Monticello, UT, 84535; (435) 587- 2156; Website: http://www.fourcornersschool.org/  which offers information on, not just Utah, but the entire Colorado Plateau...in other words, the 4 Corners region of AZ, CO, NM and UT.  This is a wonderful place to spend hours of exploring within; interactive exhibits for geology, wildlife, plant life, weather, water and much more.  Perfect for families as the kids will love...LOVE..the bouldering wall.  There are hiking trails on the property, an outdoor playscape, clean restrooms, gift shop including snacks and cold drinks.

The Good is Done, the Better is to Come...never know, you just might see me around, so don't forget to say "Hi!".

Mary Cokenour
Posted by Four Corners Foodie at 10:58 AM 2 comments: 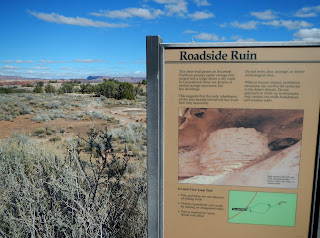 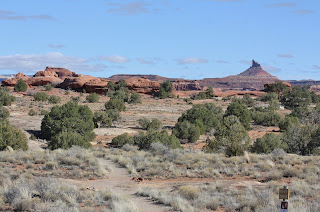 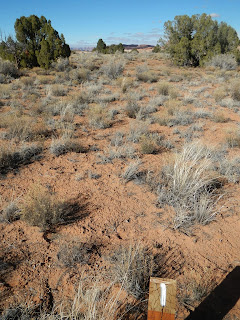 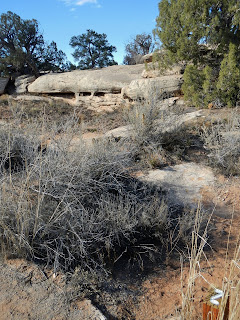 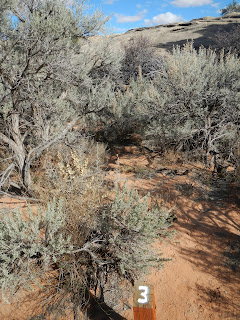 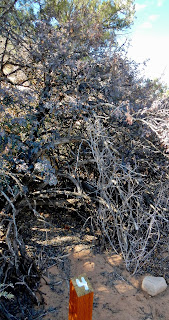 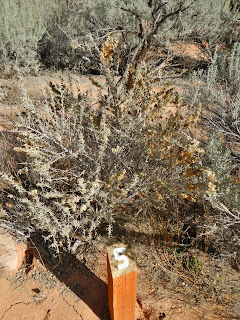 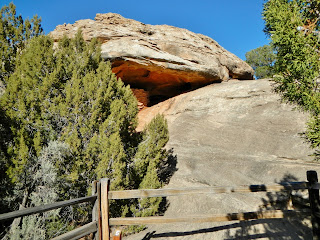 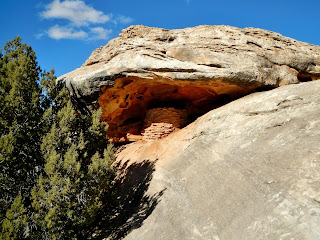 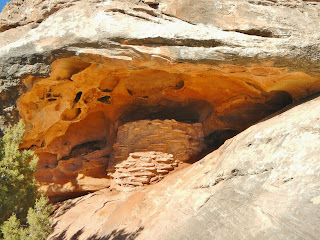 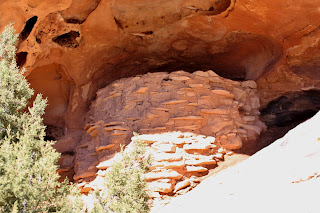 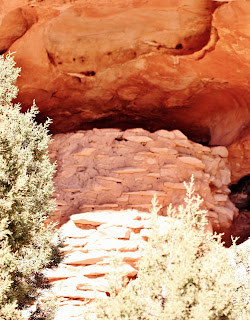 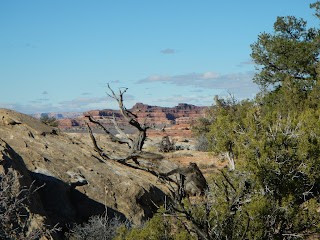 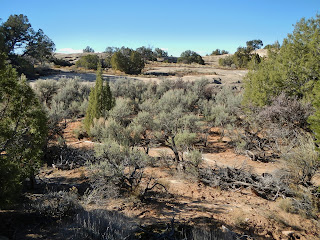 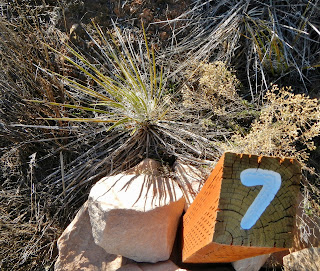 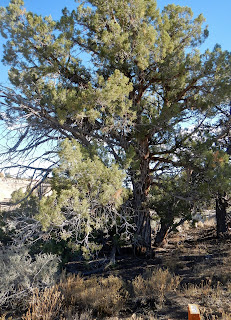 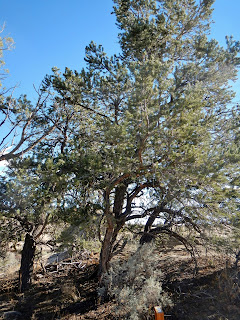 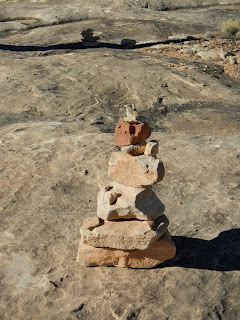 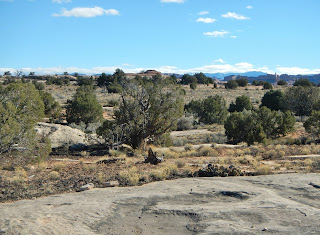 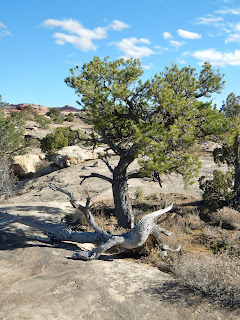 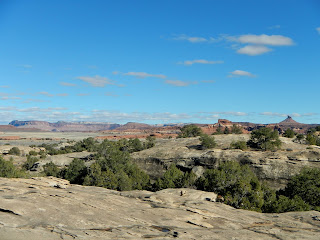 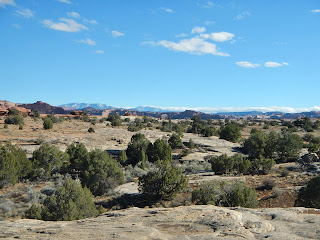 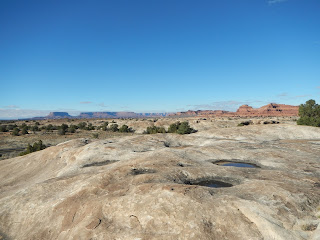 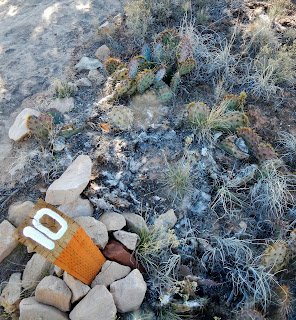