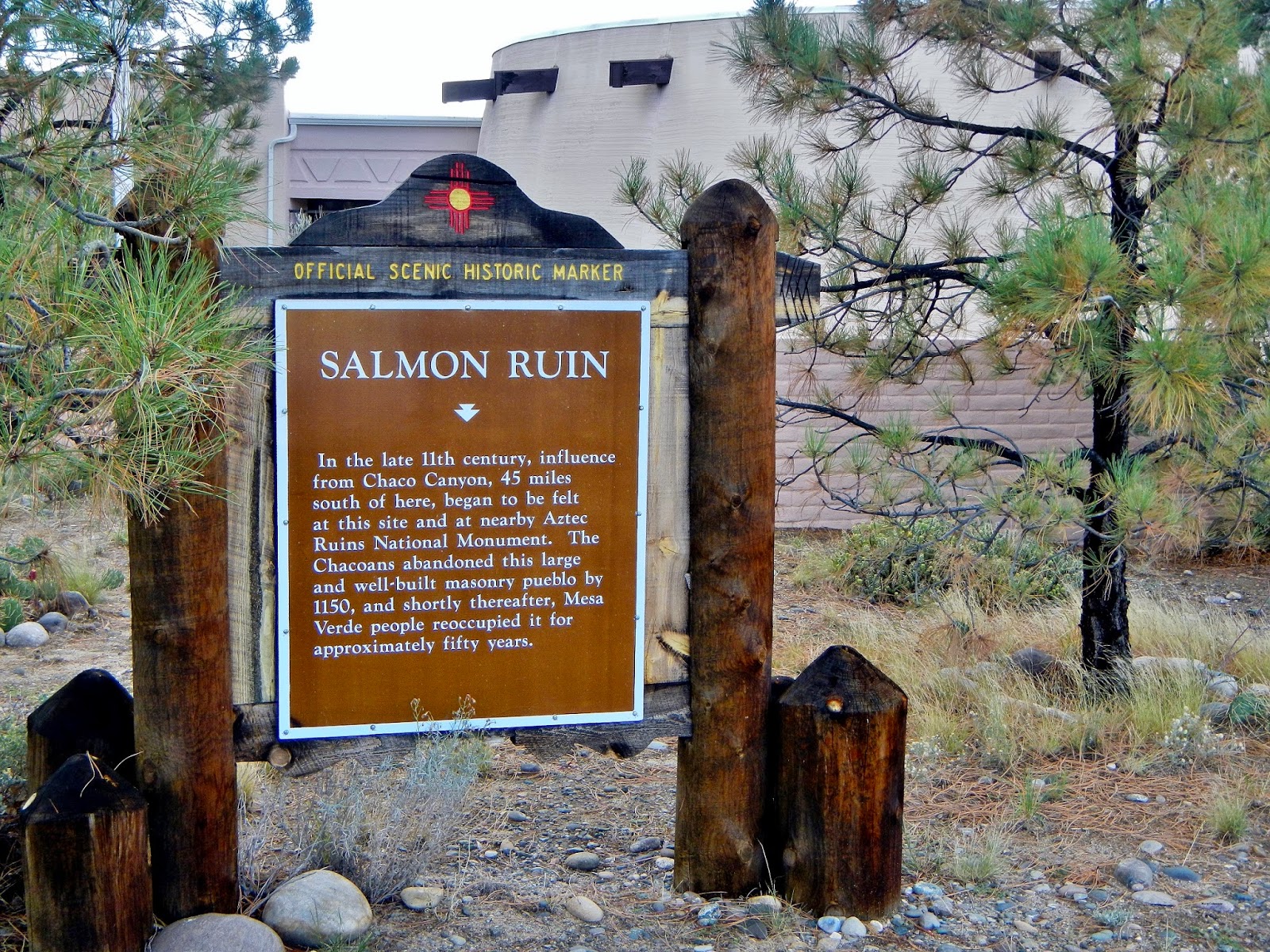 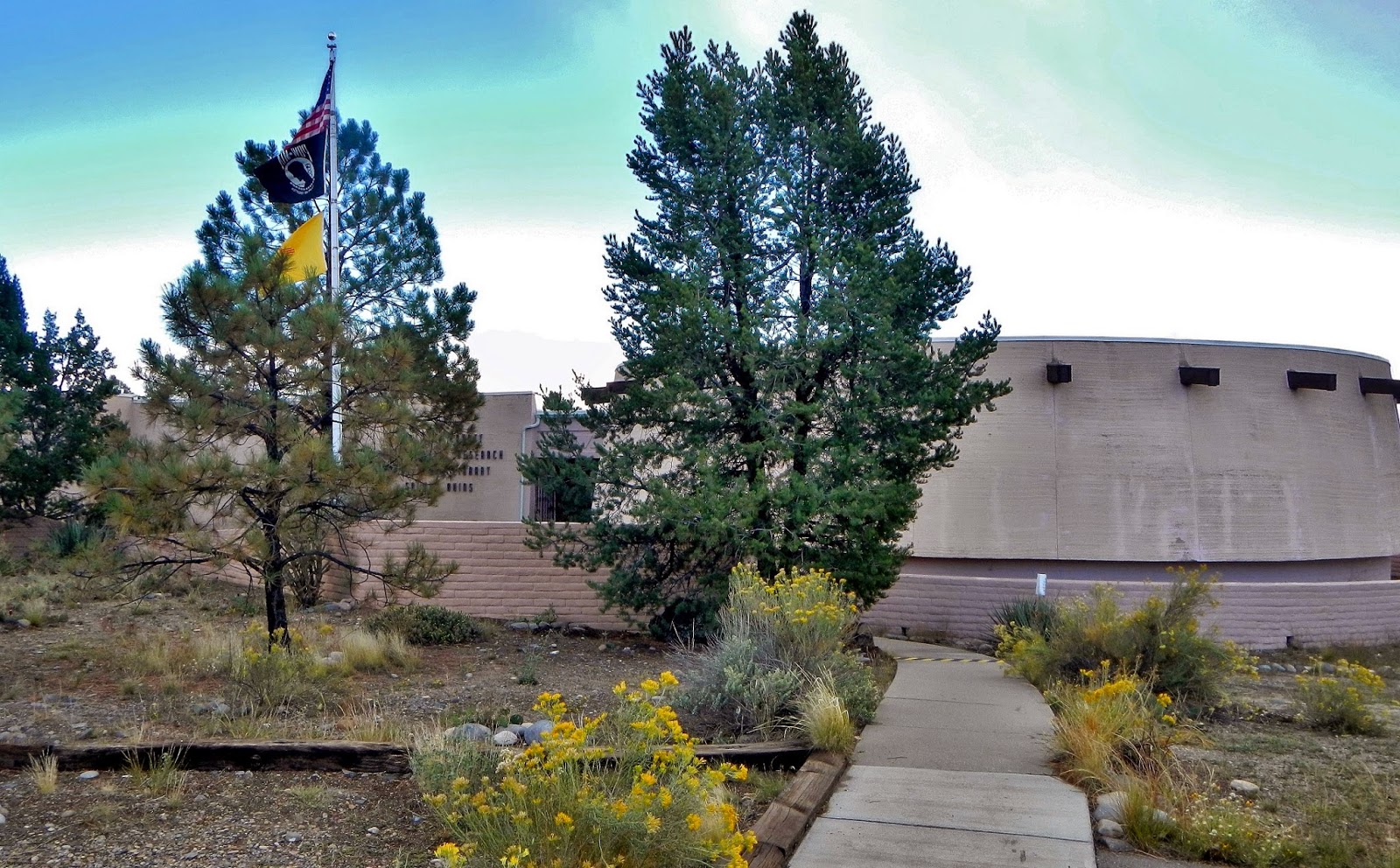 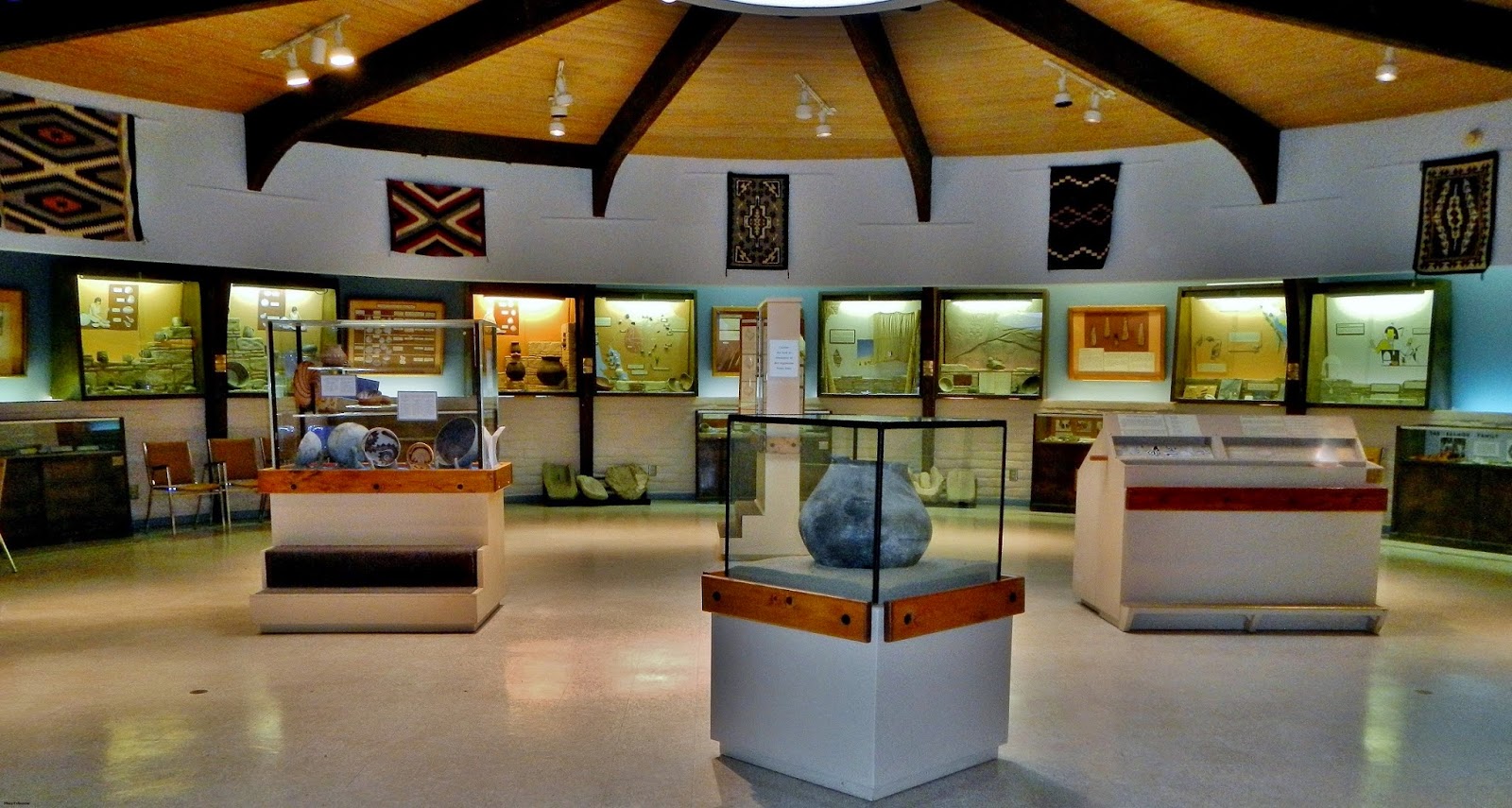 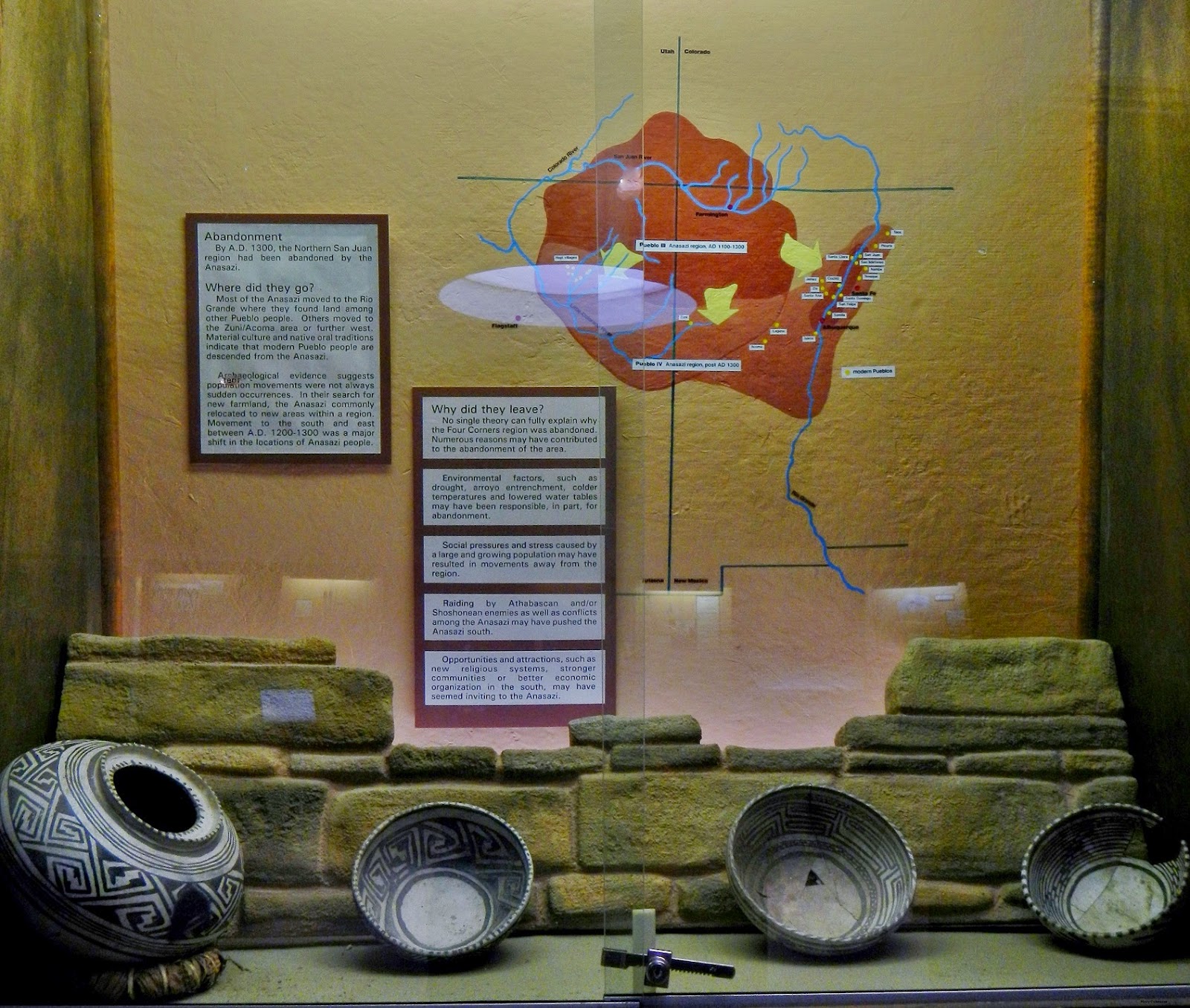 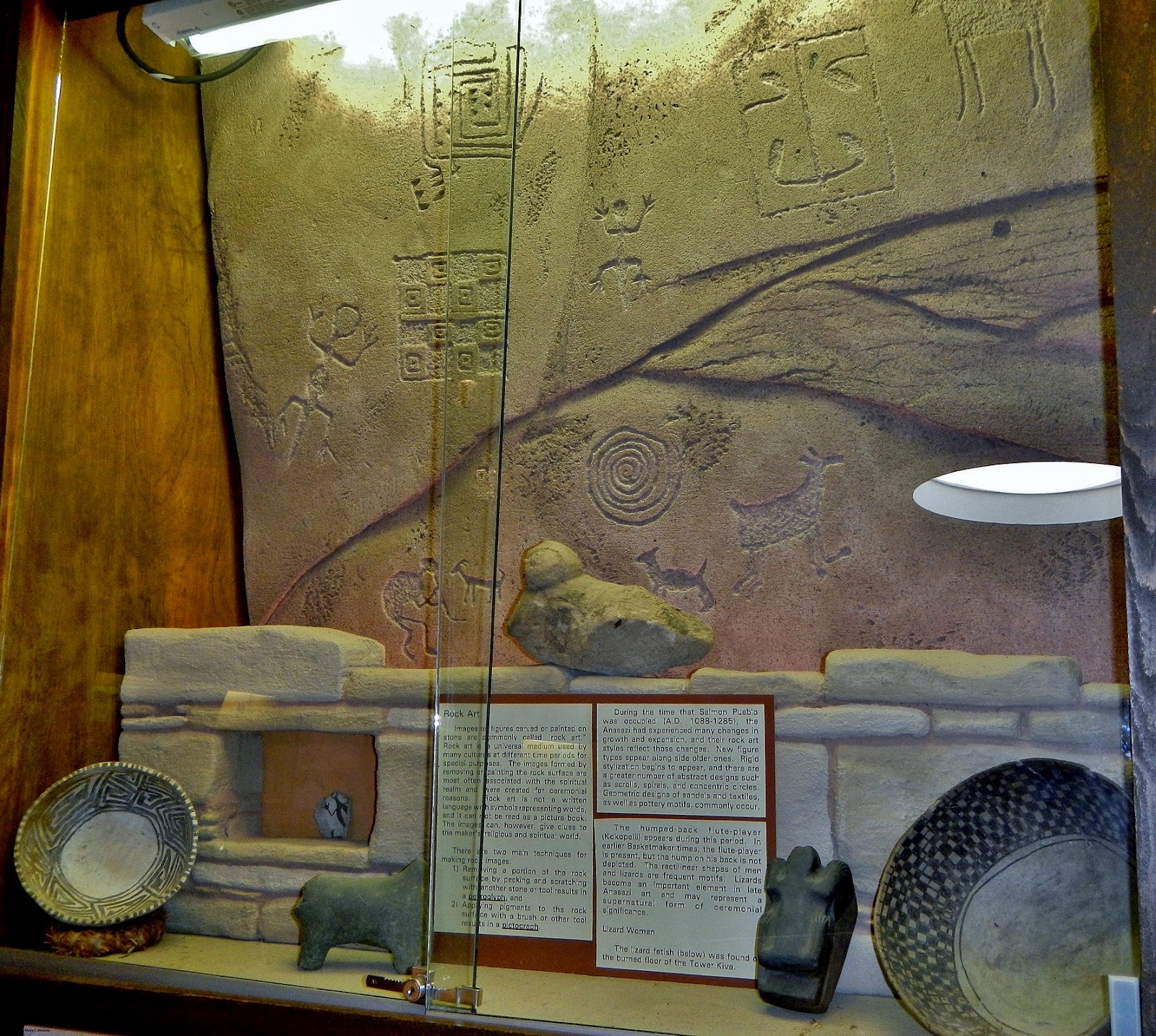 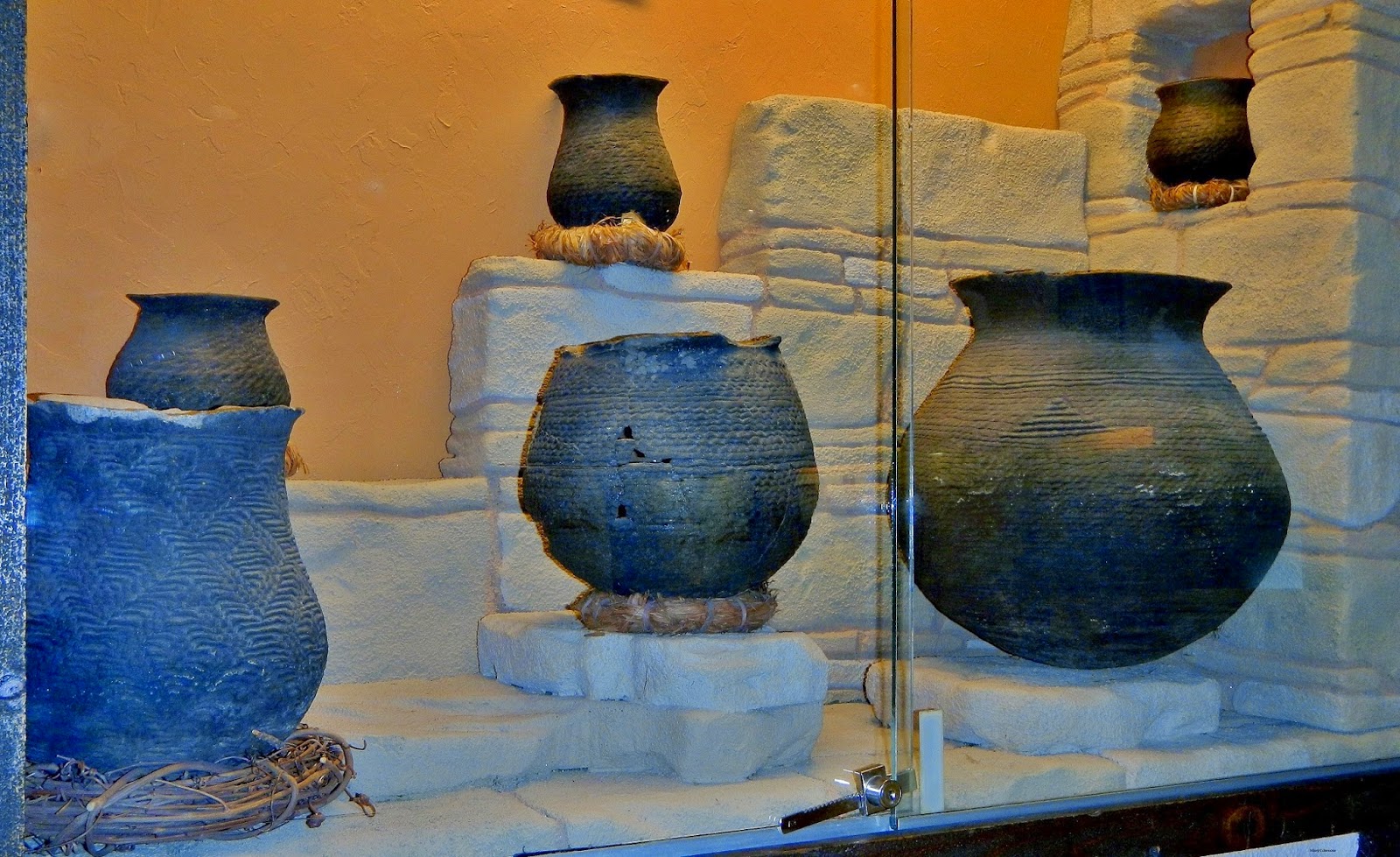 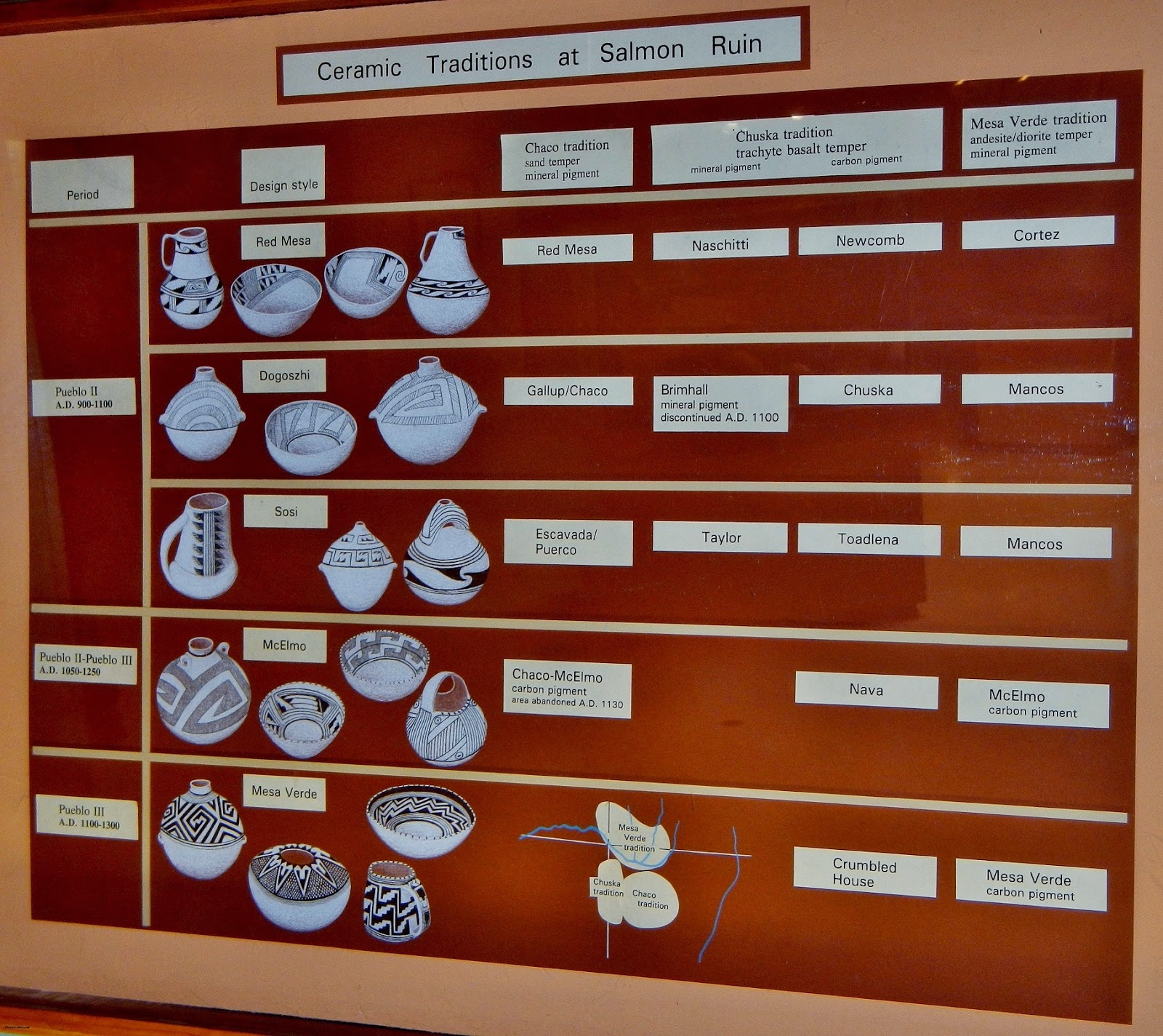 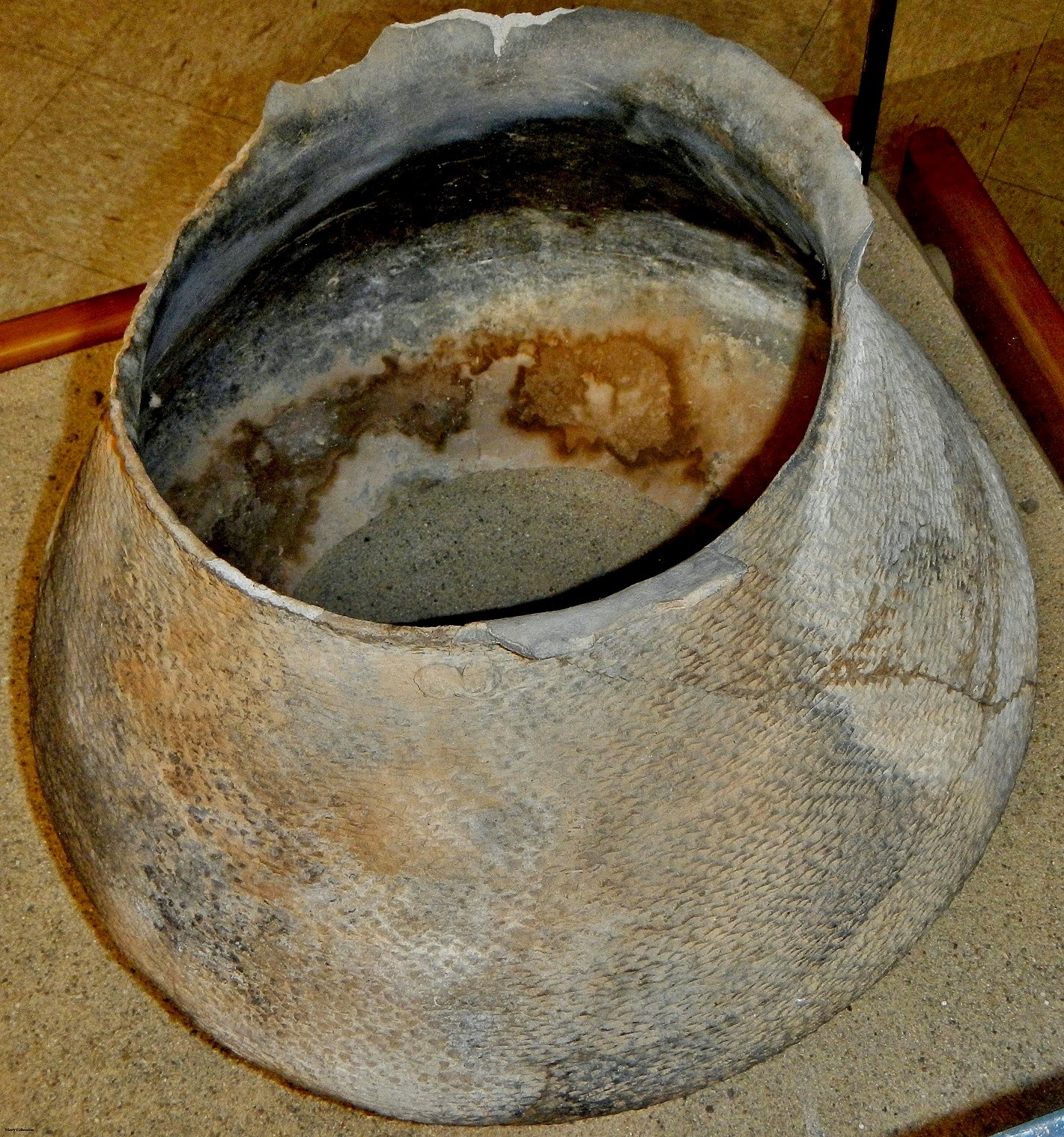 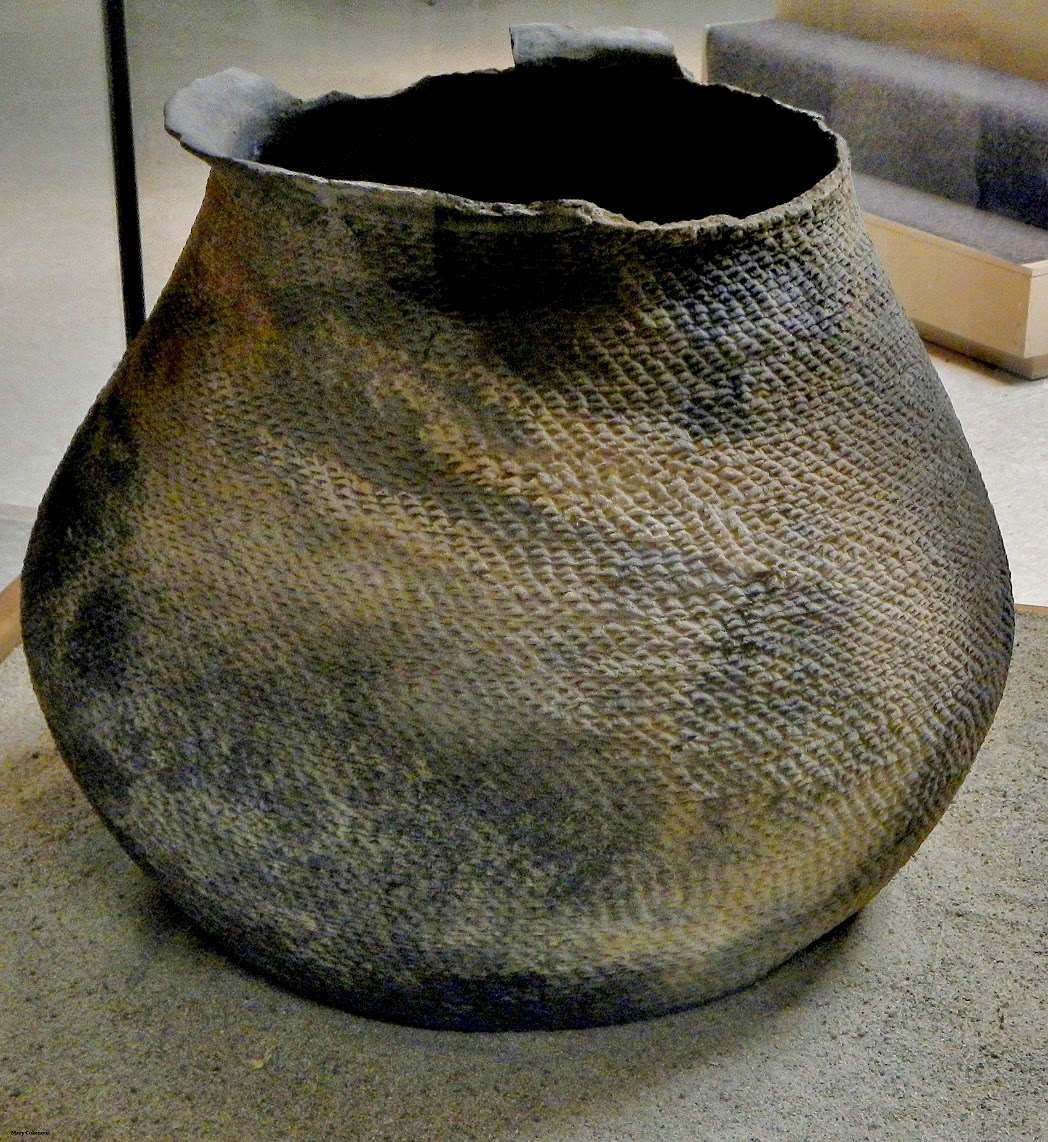 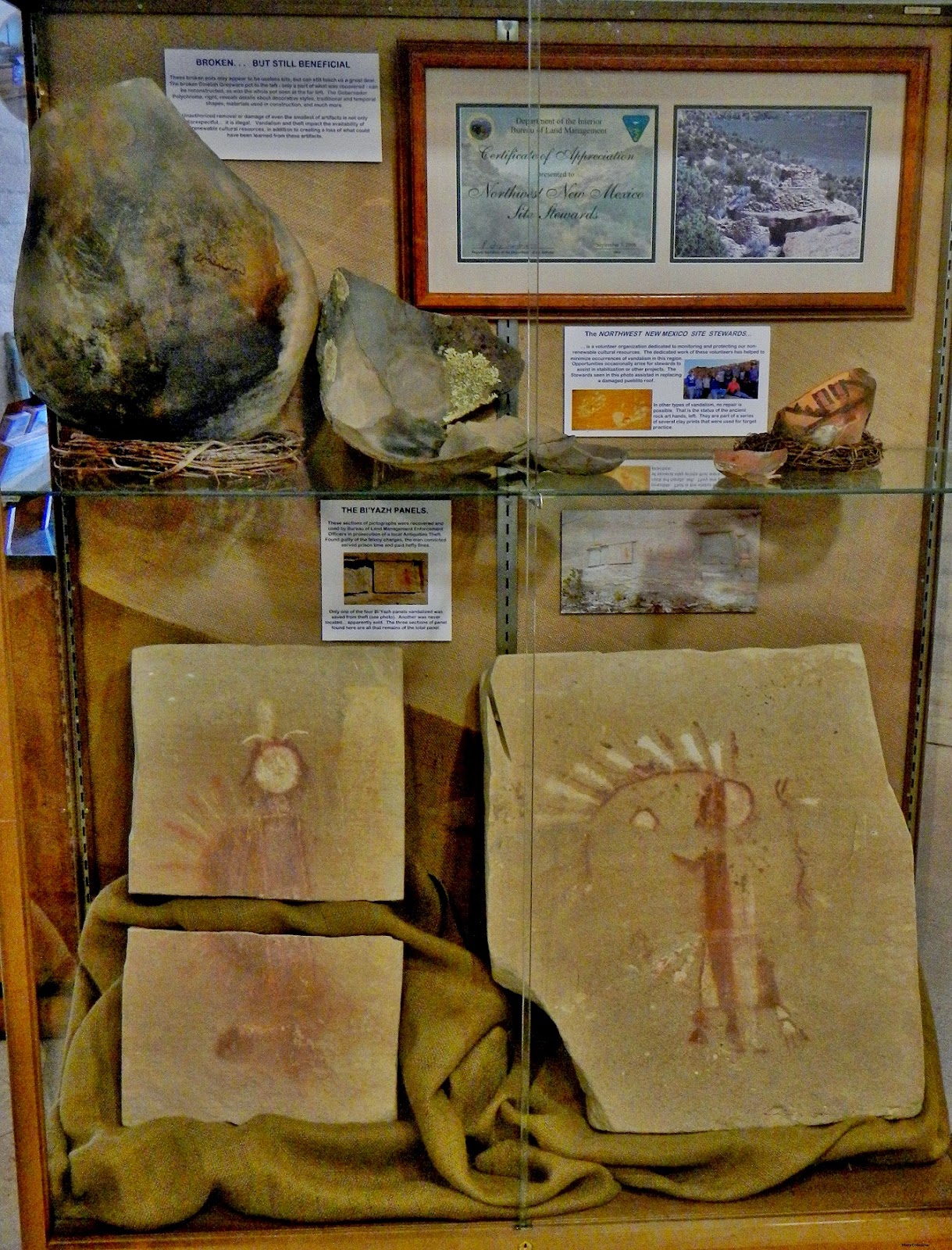 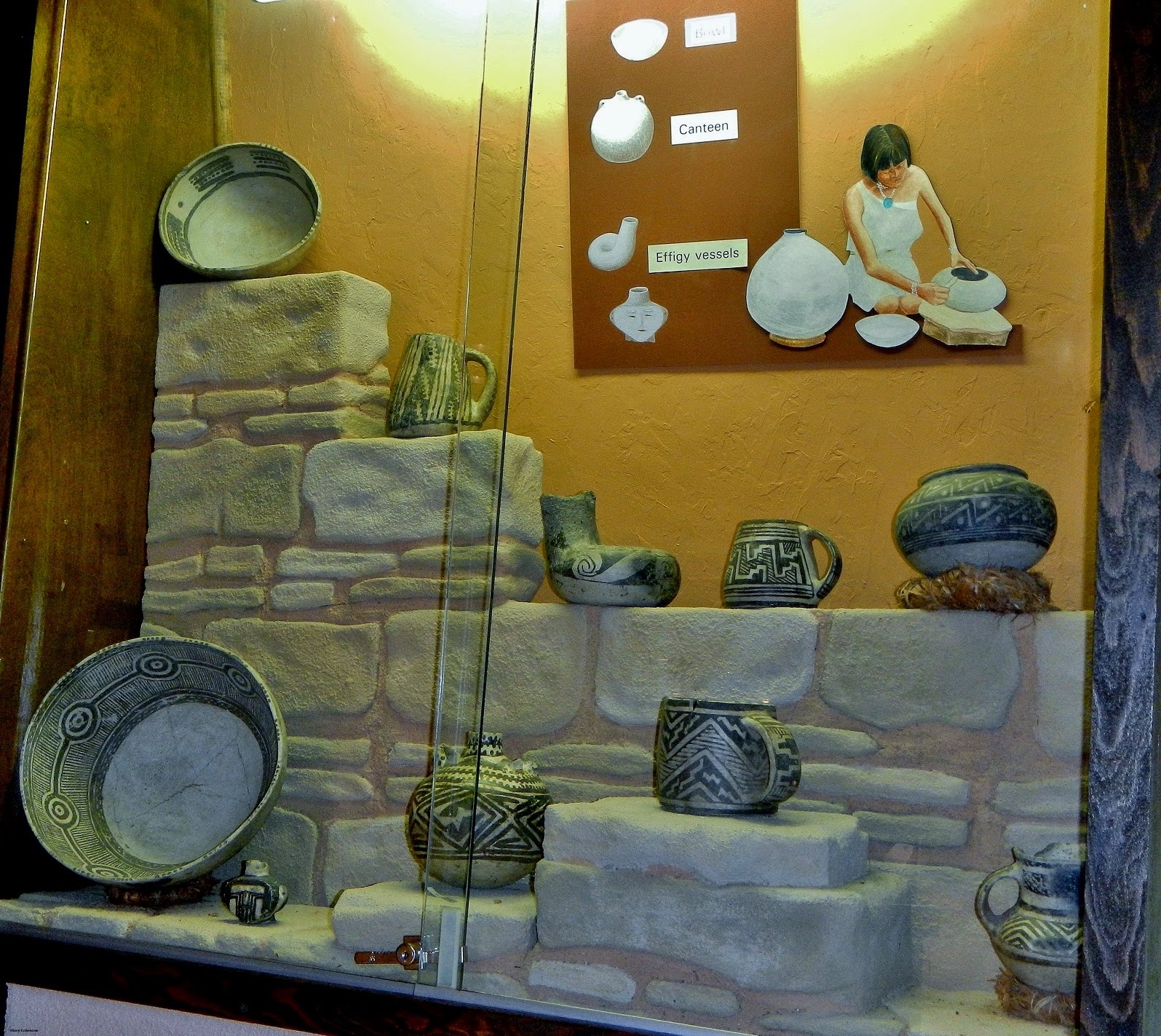 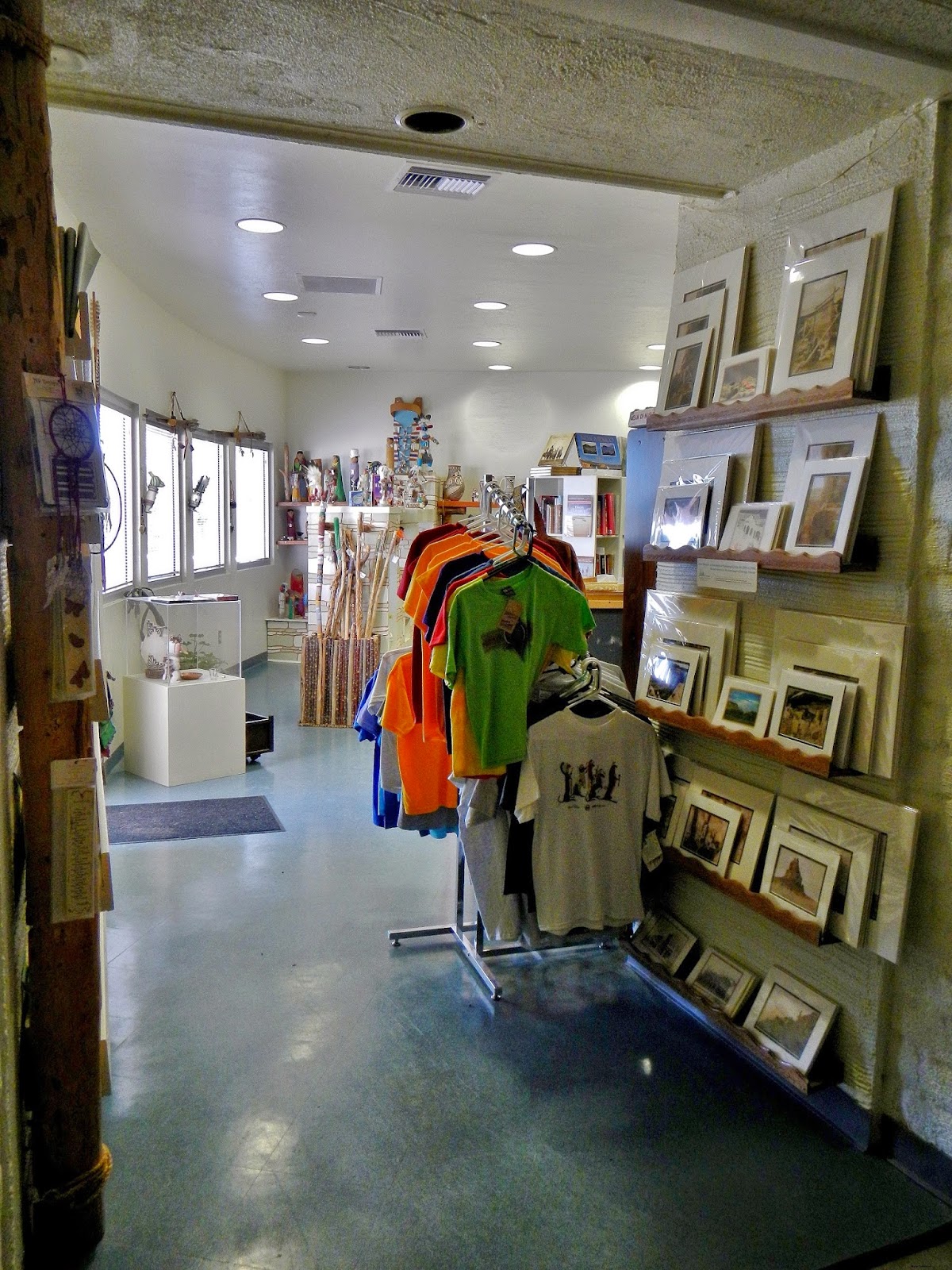 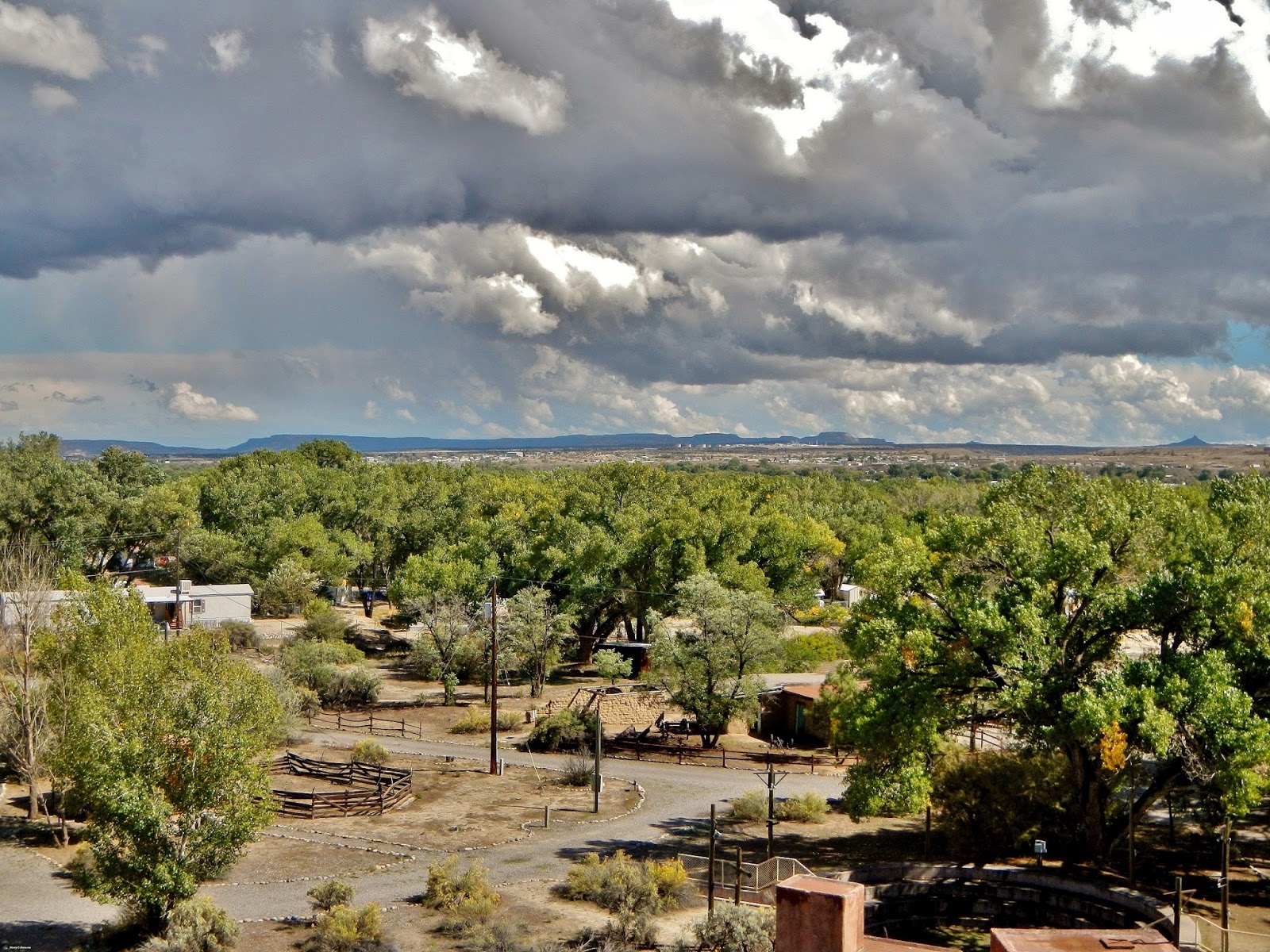 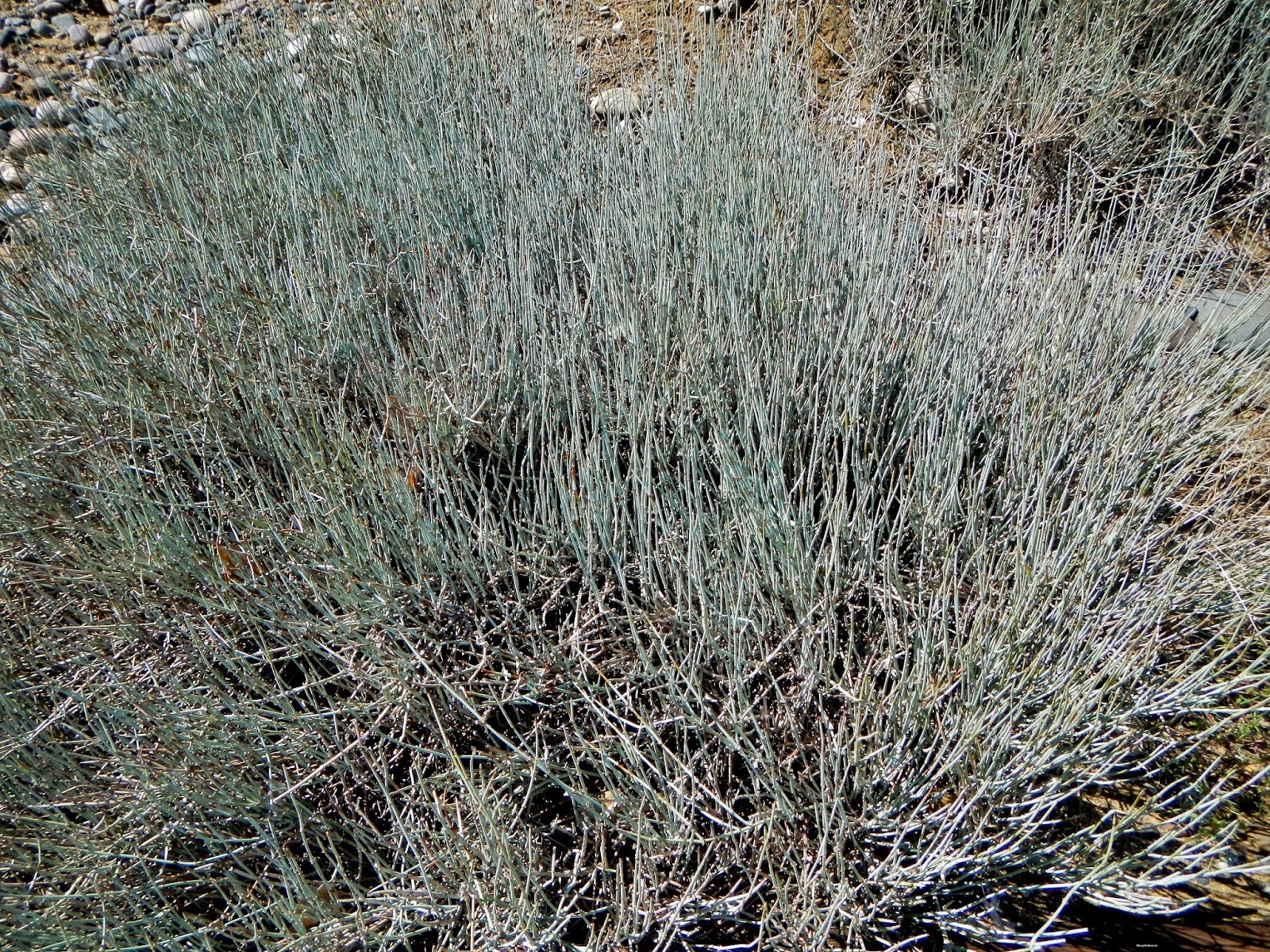 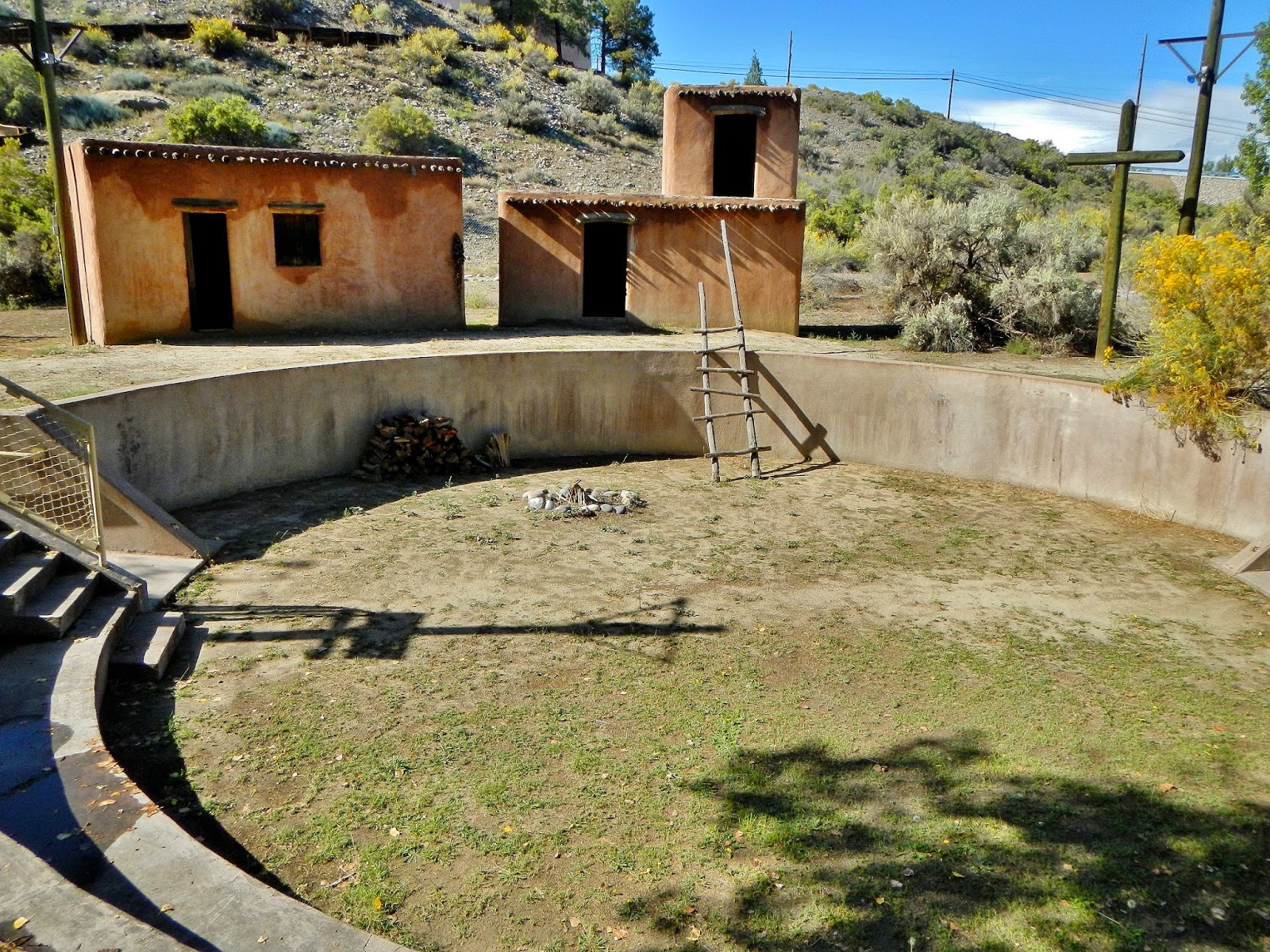 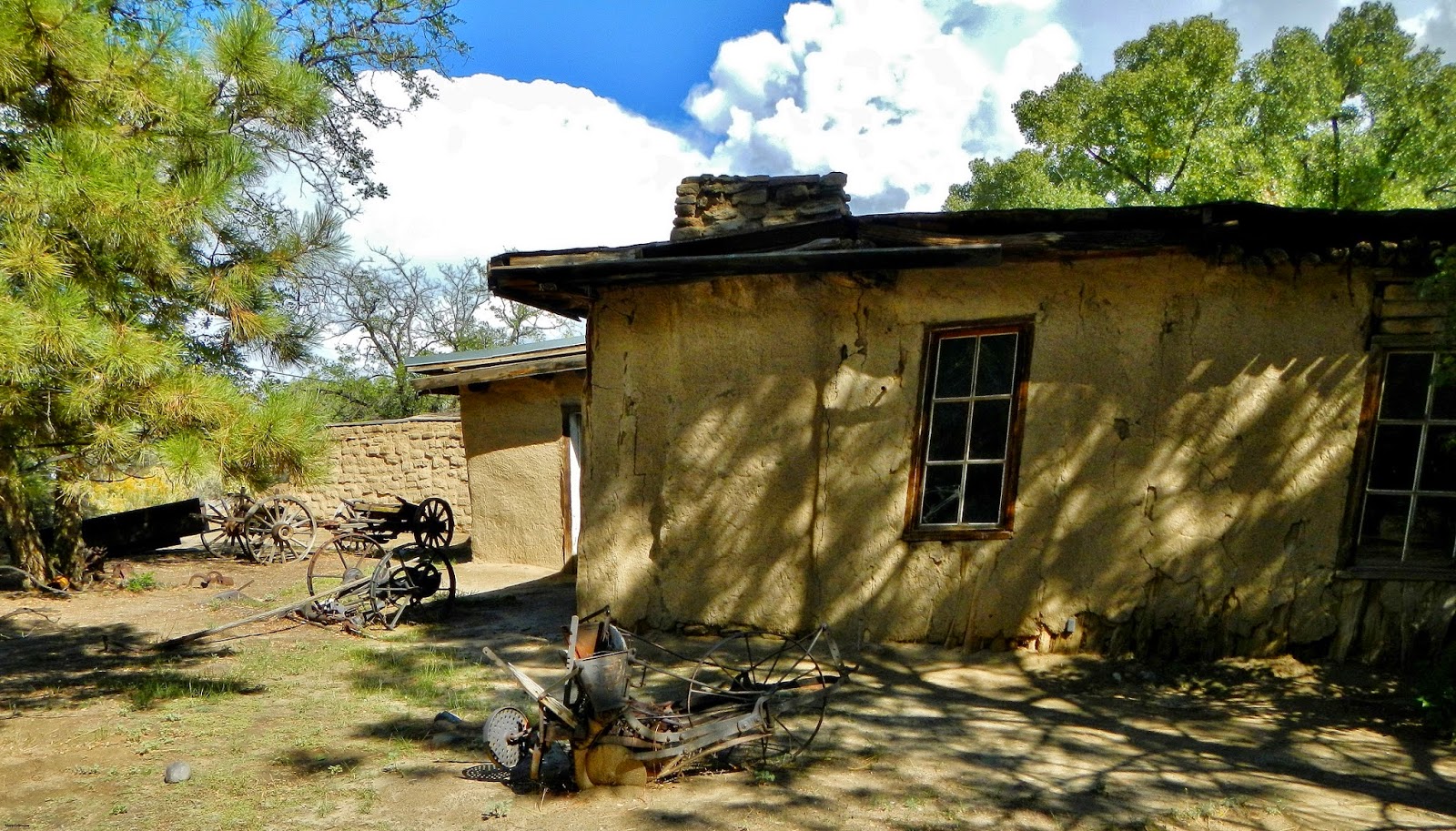 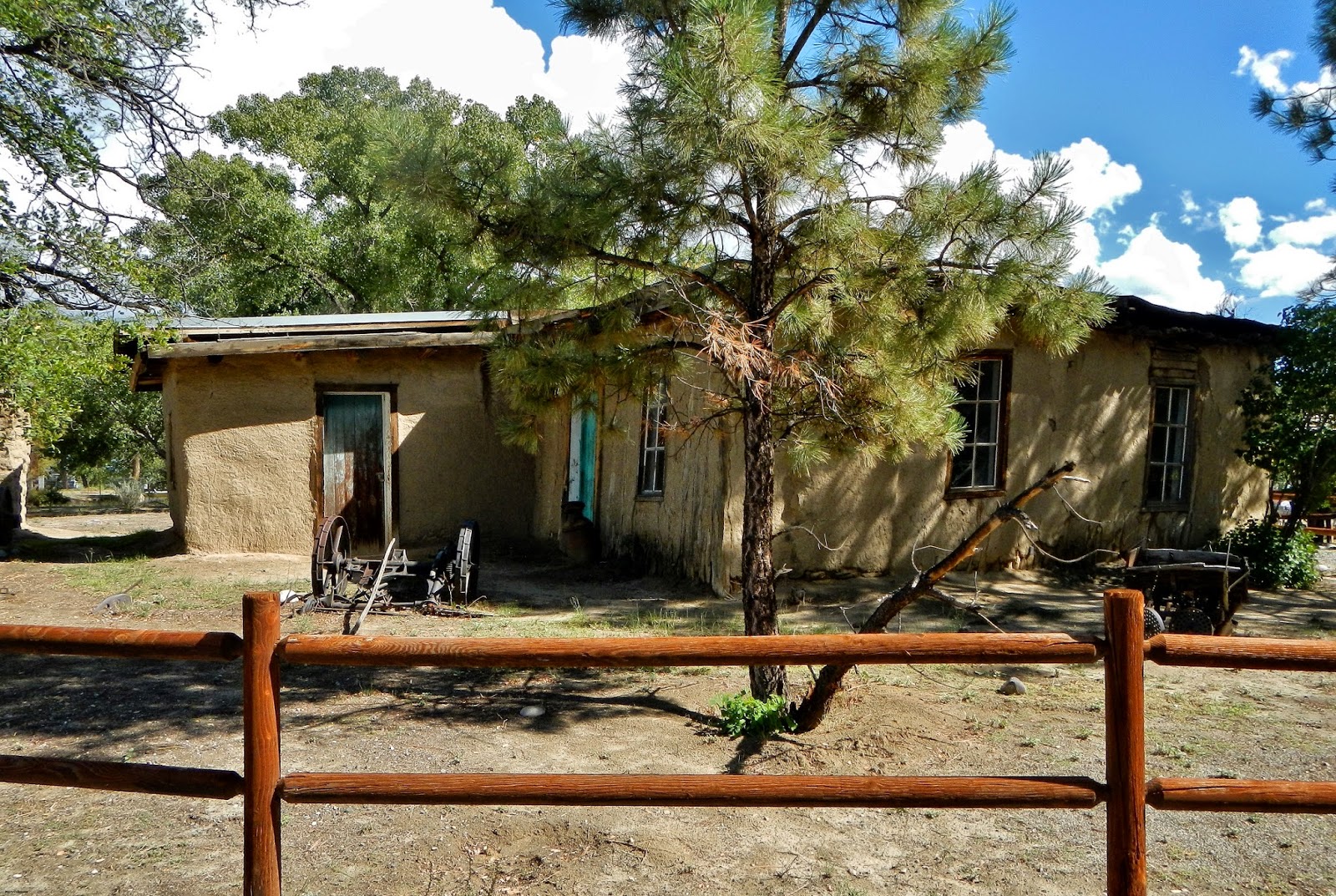 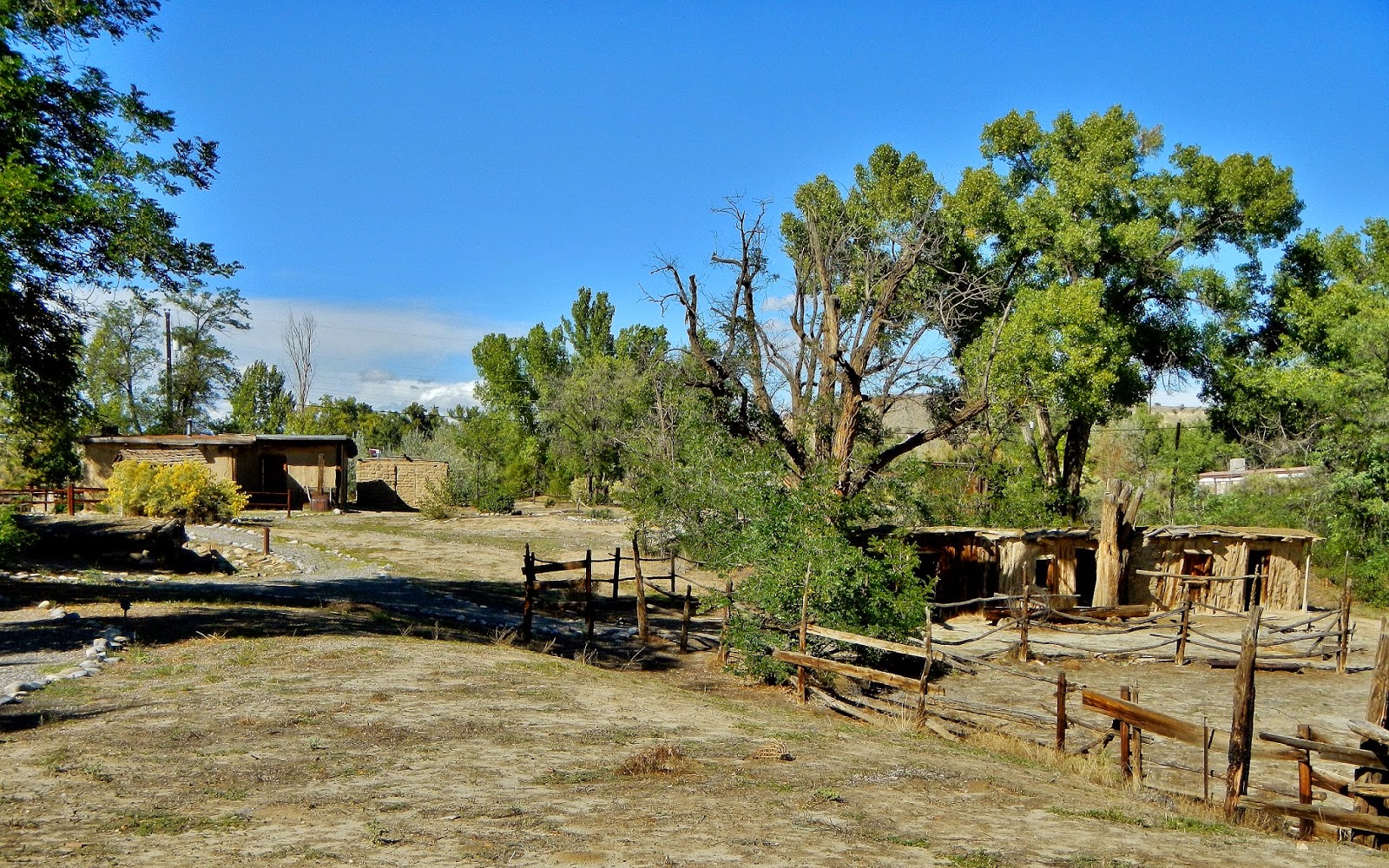 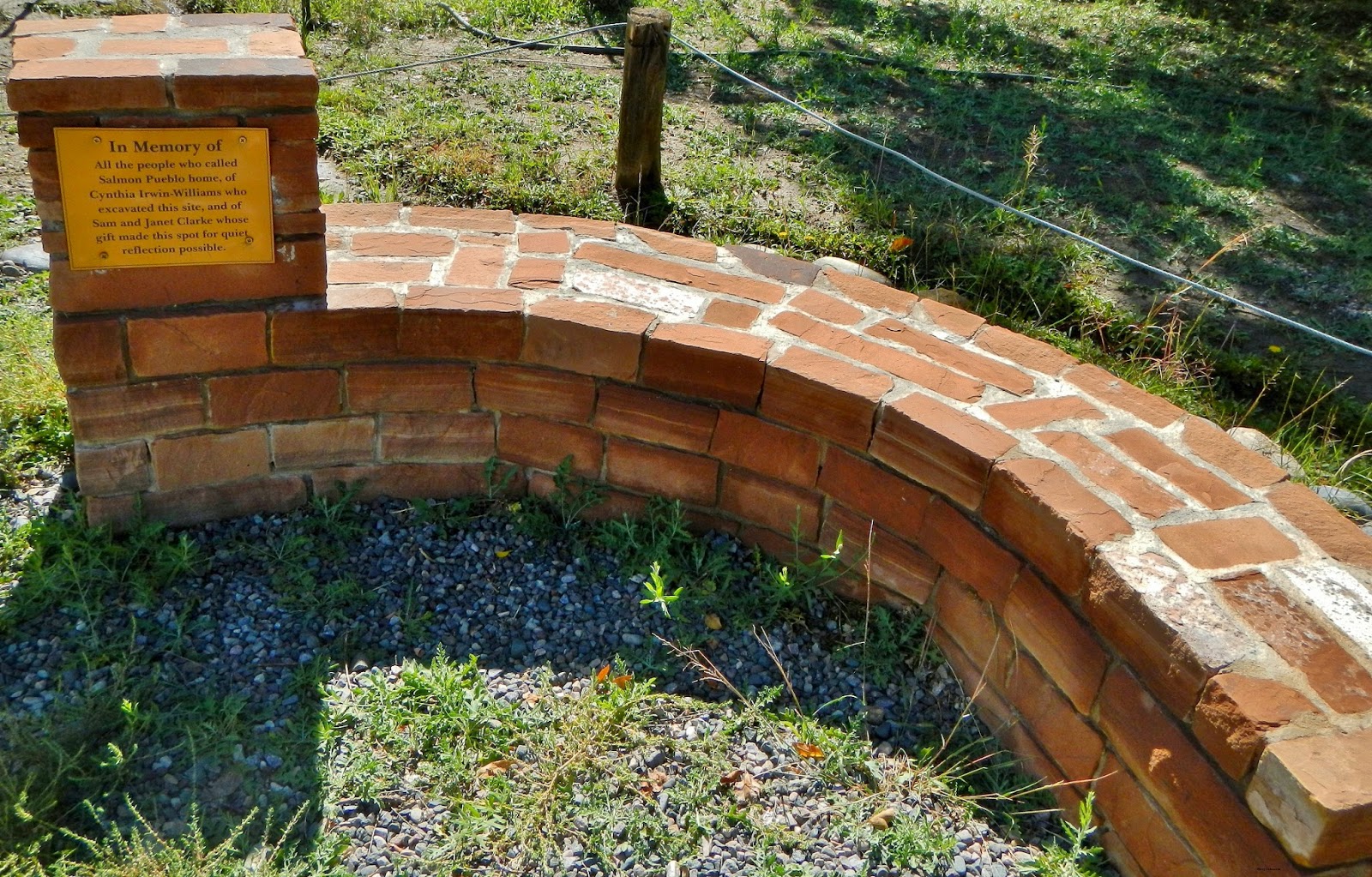 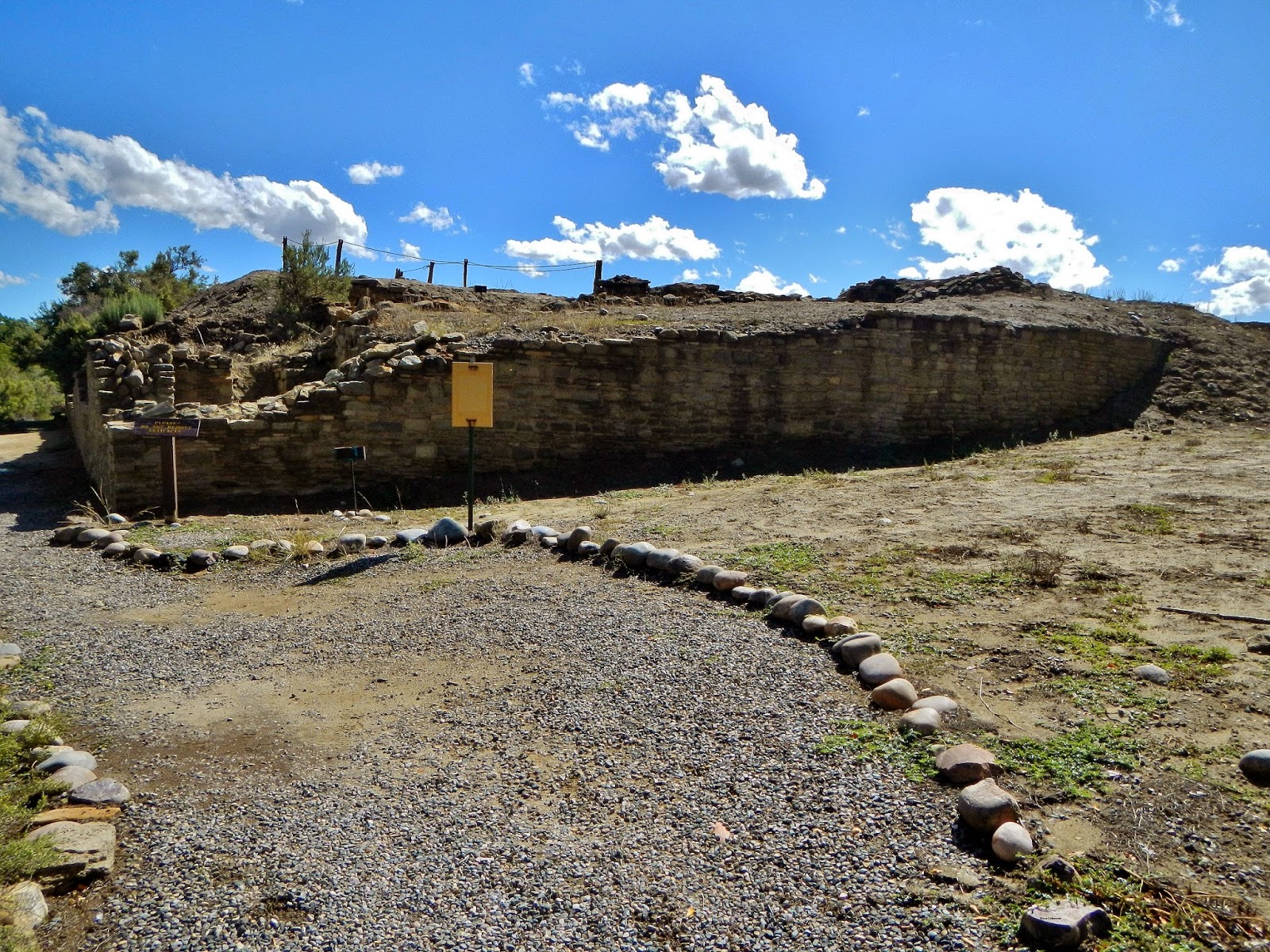 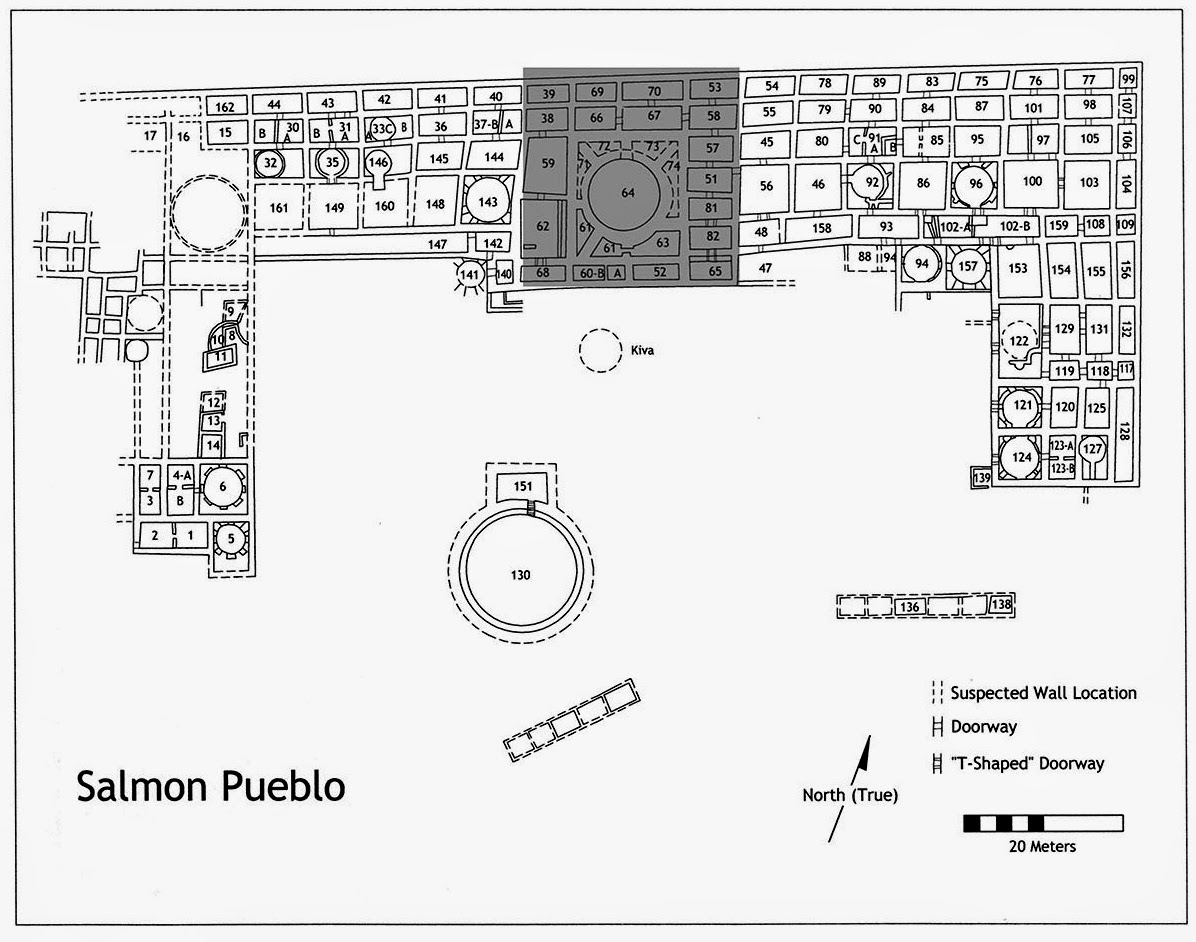 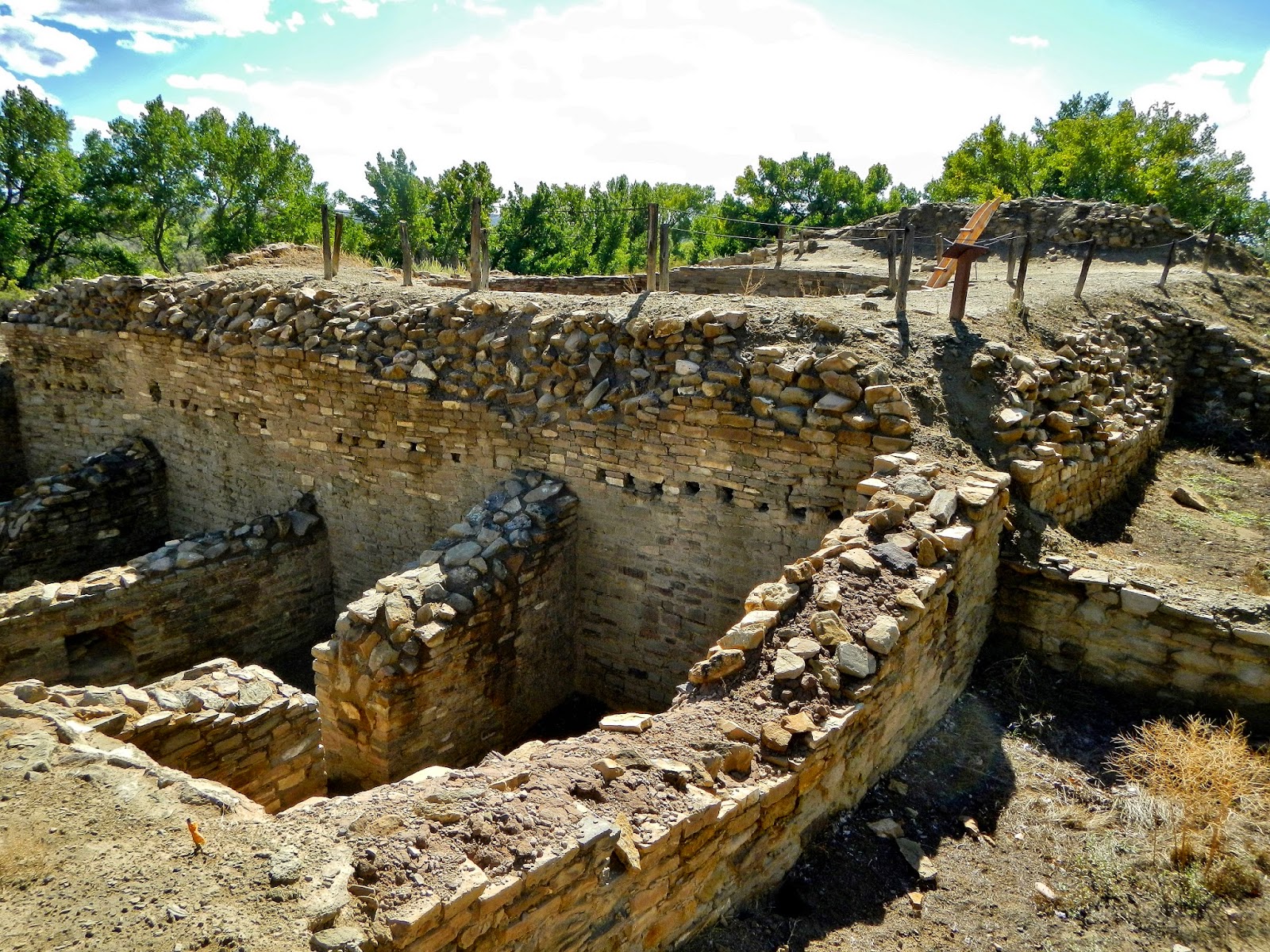 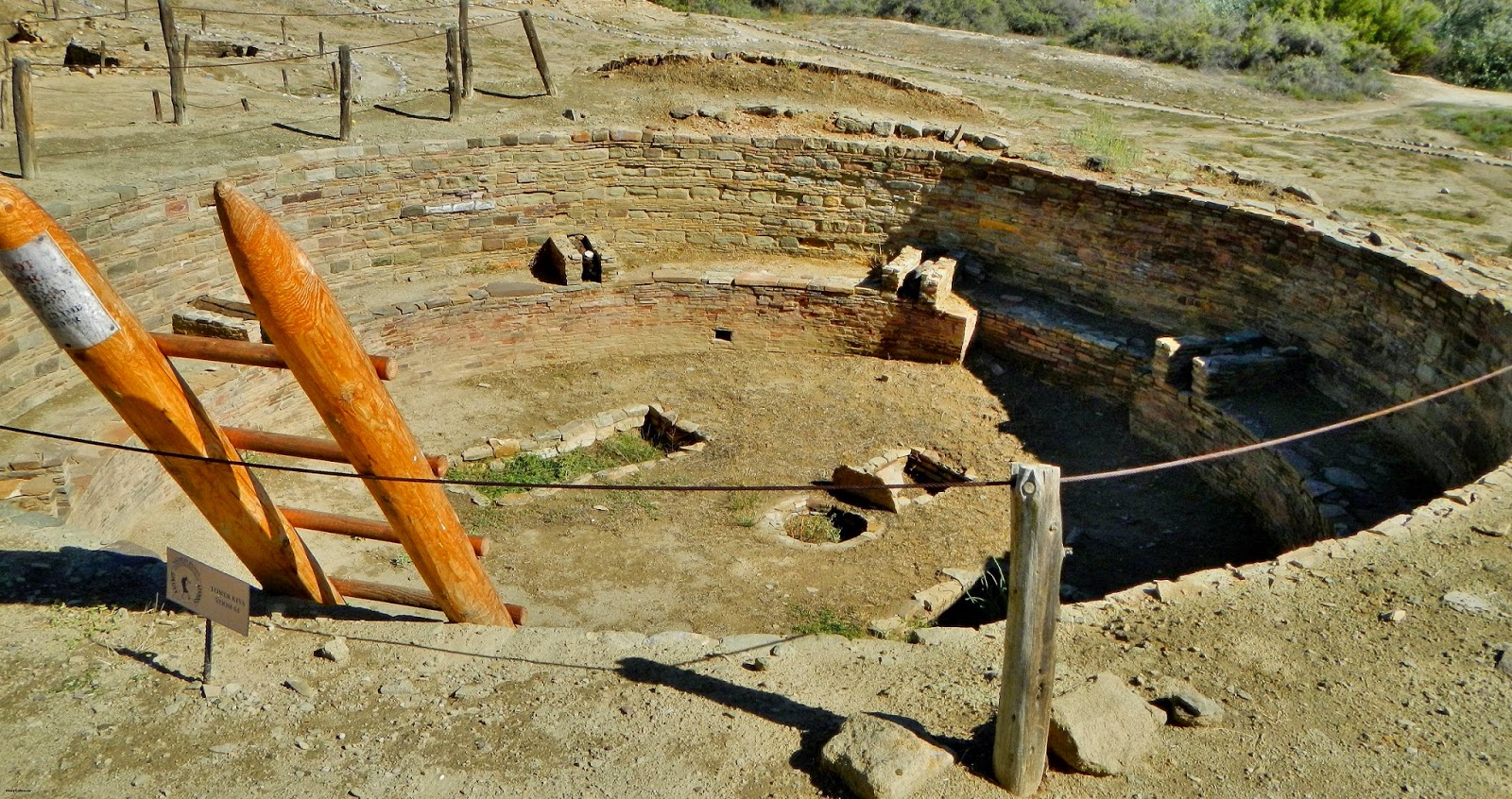 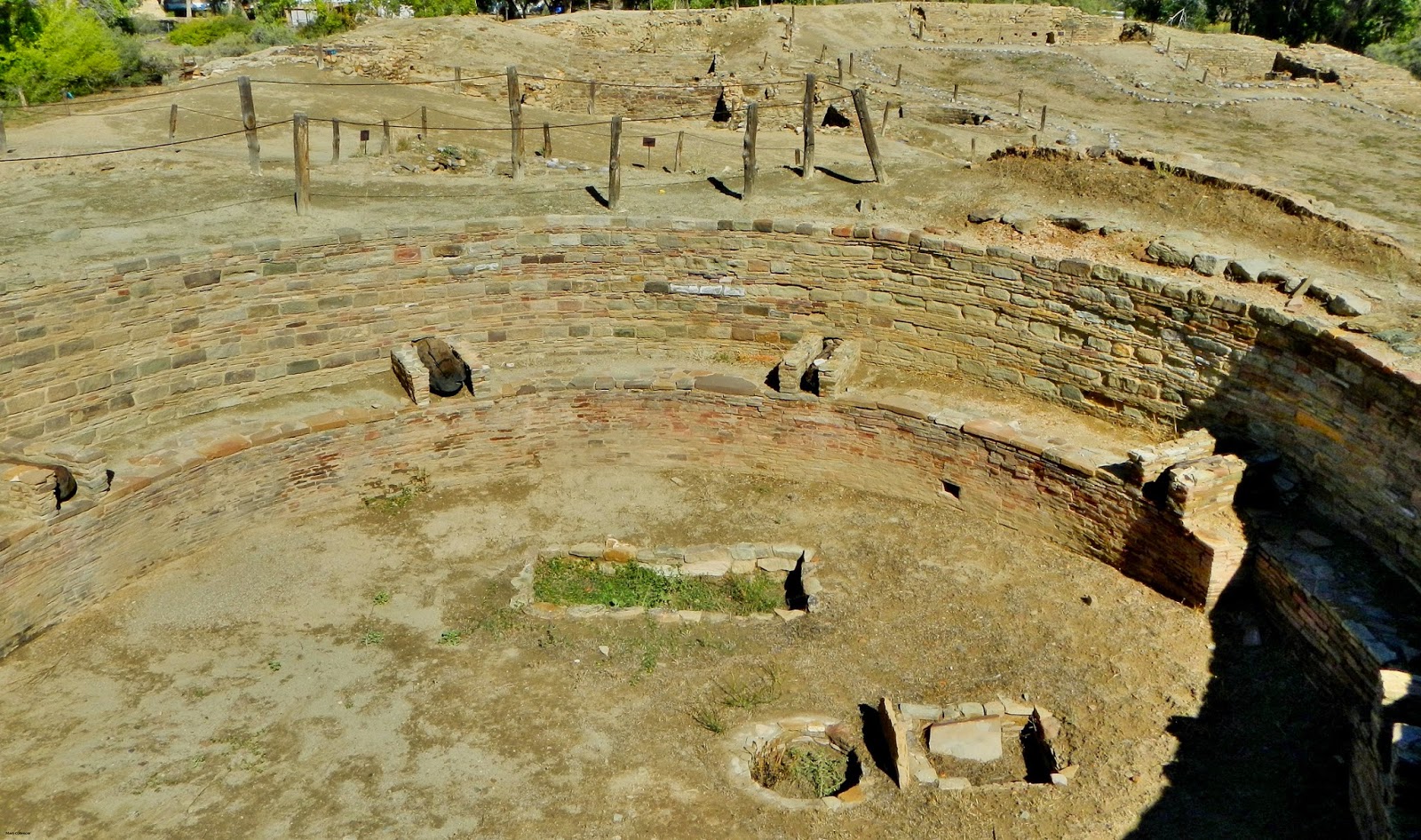 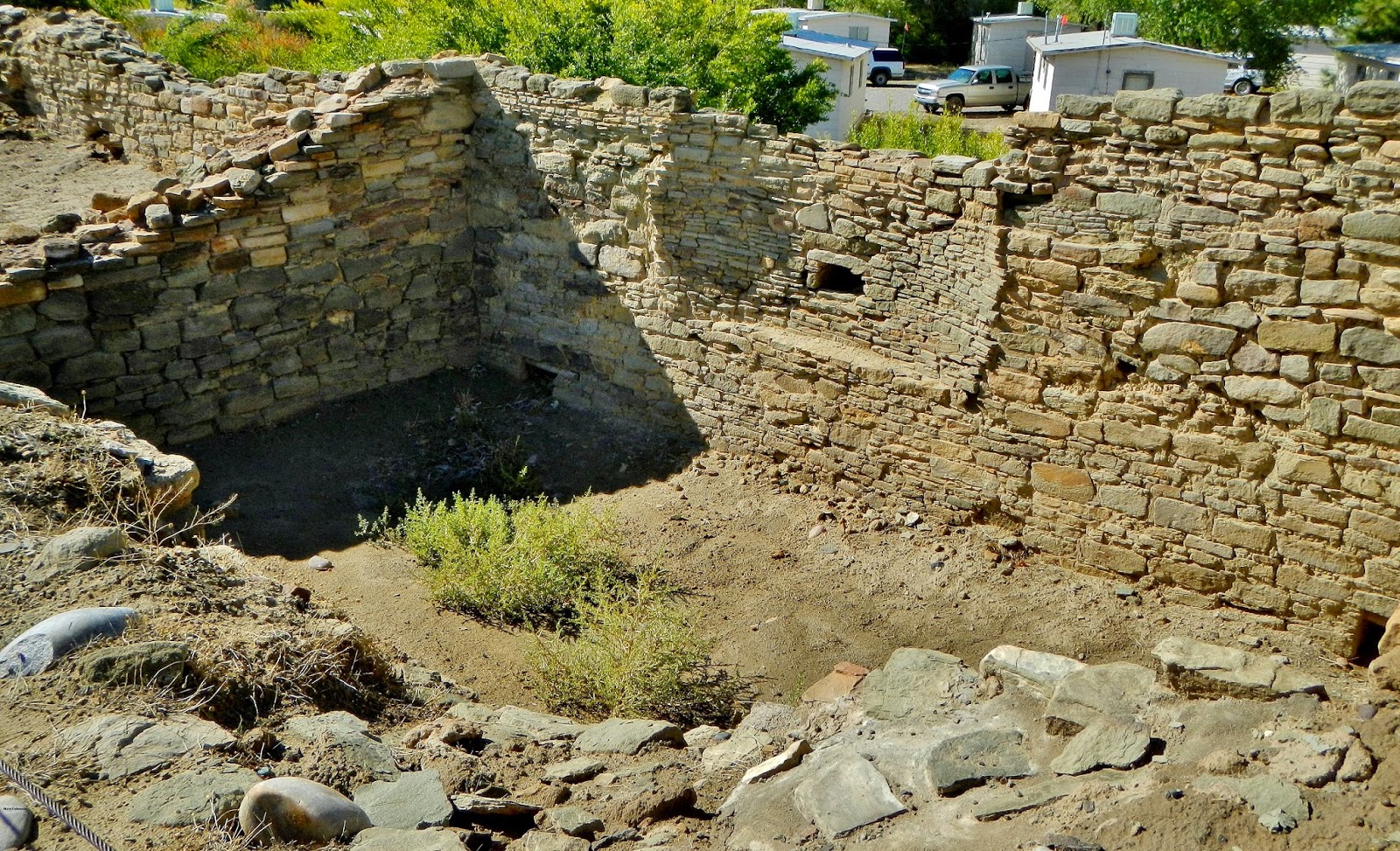 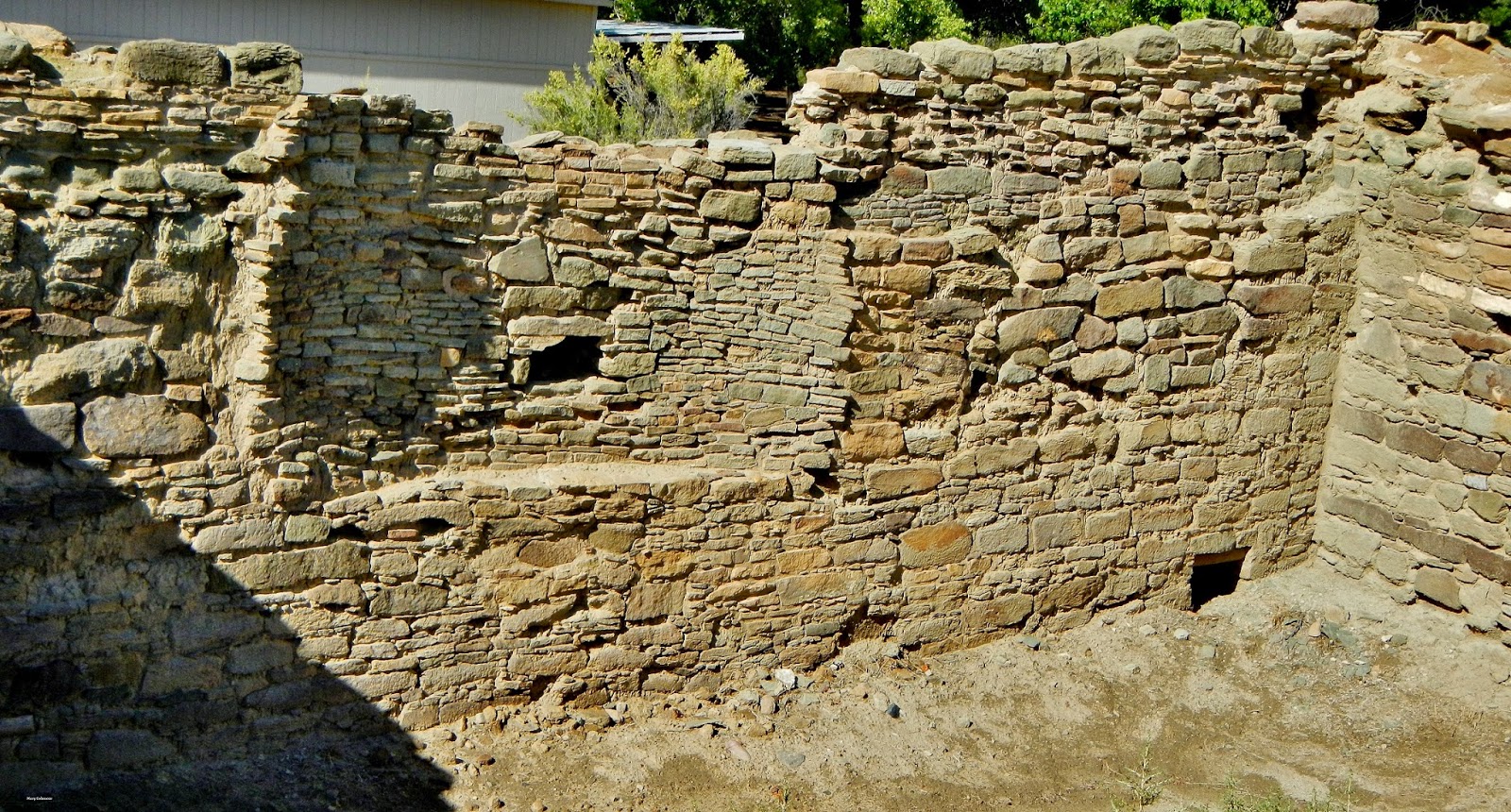 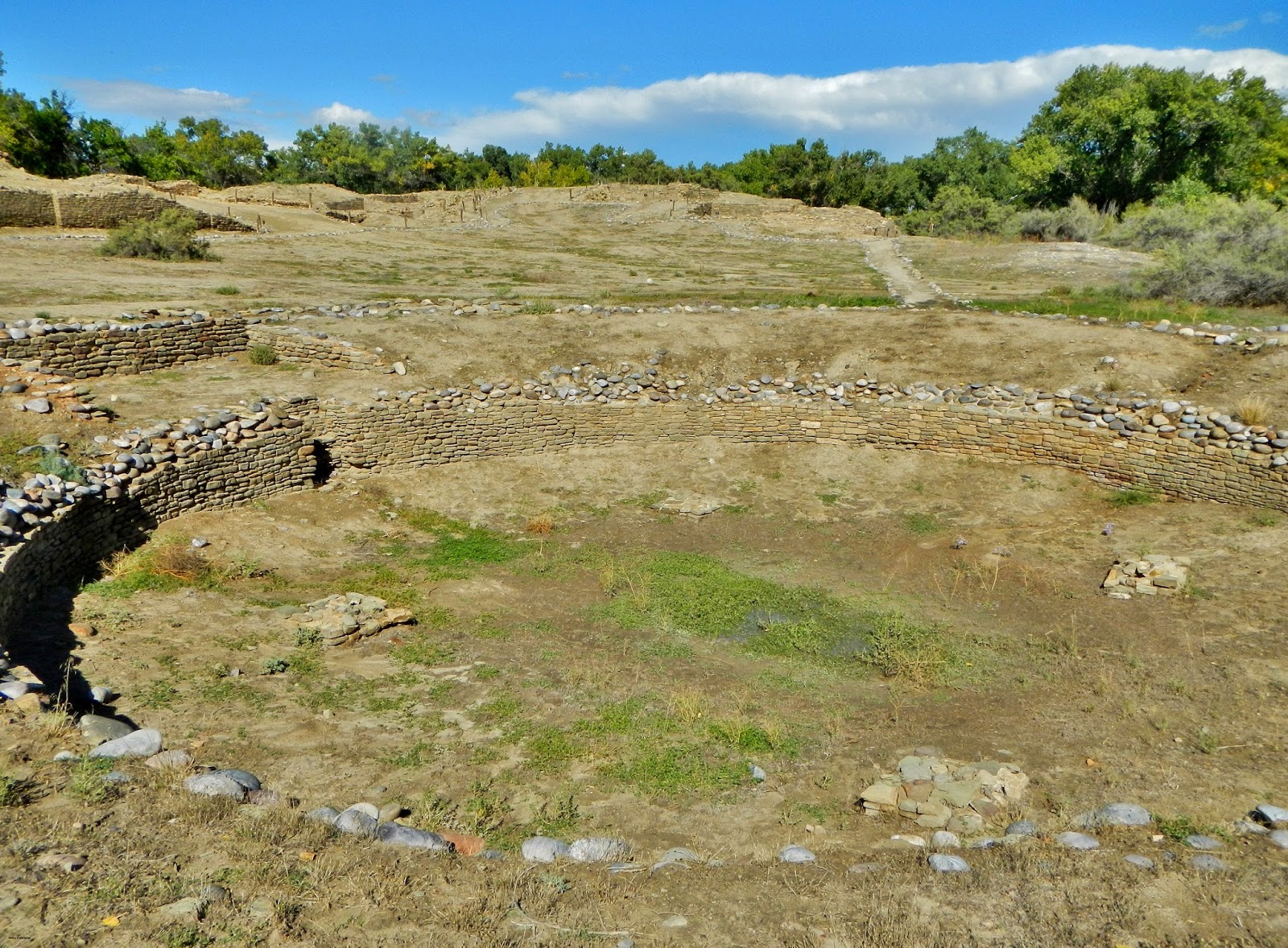 That concludes our little adventure at Salmon Ruins; we were totally exhausted, so stopped for a quick dinner before heading on home to Monticello.  So, next time you're in the Farmington area and wonder what's to do east of there....follow Route 64 to the Salmon Ruins.
Mary Cokenour
Posted by Mary Cokenour at 4:55 PM No comments: