Dodge Point; Named After a City, Not a Pioneer.

On our quest to explore the canyons and roads between Monticello and Blanding, there is also the quest of finding information, especially on the background of the designated names. In a book I recently purchased about names in Utah, Dodge Point was so named before the pioneers first settled in Bluff, or continued the trek up to Monticello.

There was a reference to a Hole in the Rock pioneer, James Harvey Dunton, whose second wife was Mary Anne Dodge; sorry Mary Anne, you can't take credit for the naming. The southeastern section of Utah was already being used for cattle ranching since the 1860's; the Texas ranchers being associated with the Carlisle Cattle Company based in Colorado and Kansas...Dodge City, Kansas to be more precise. 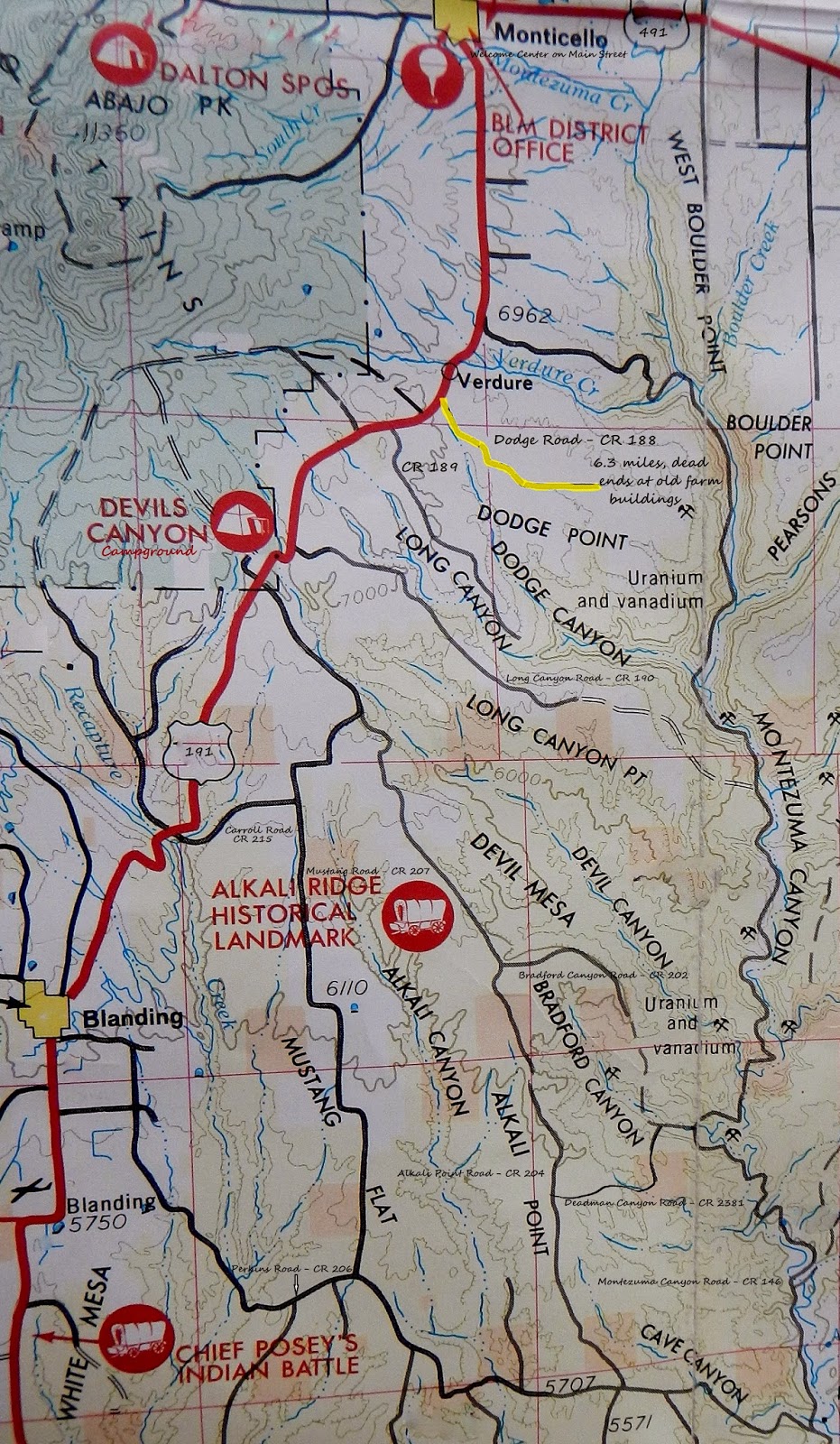 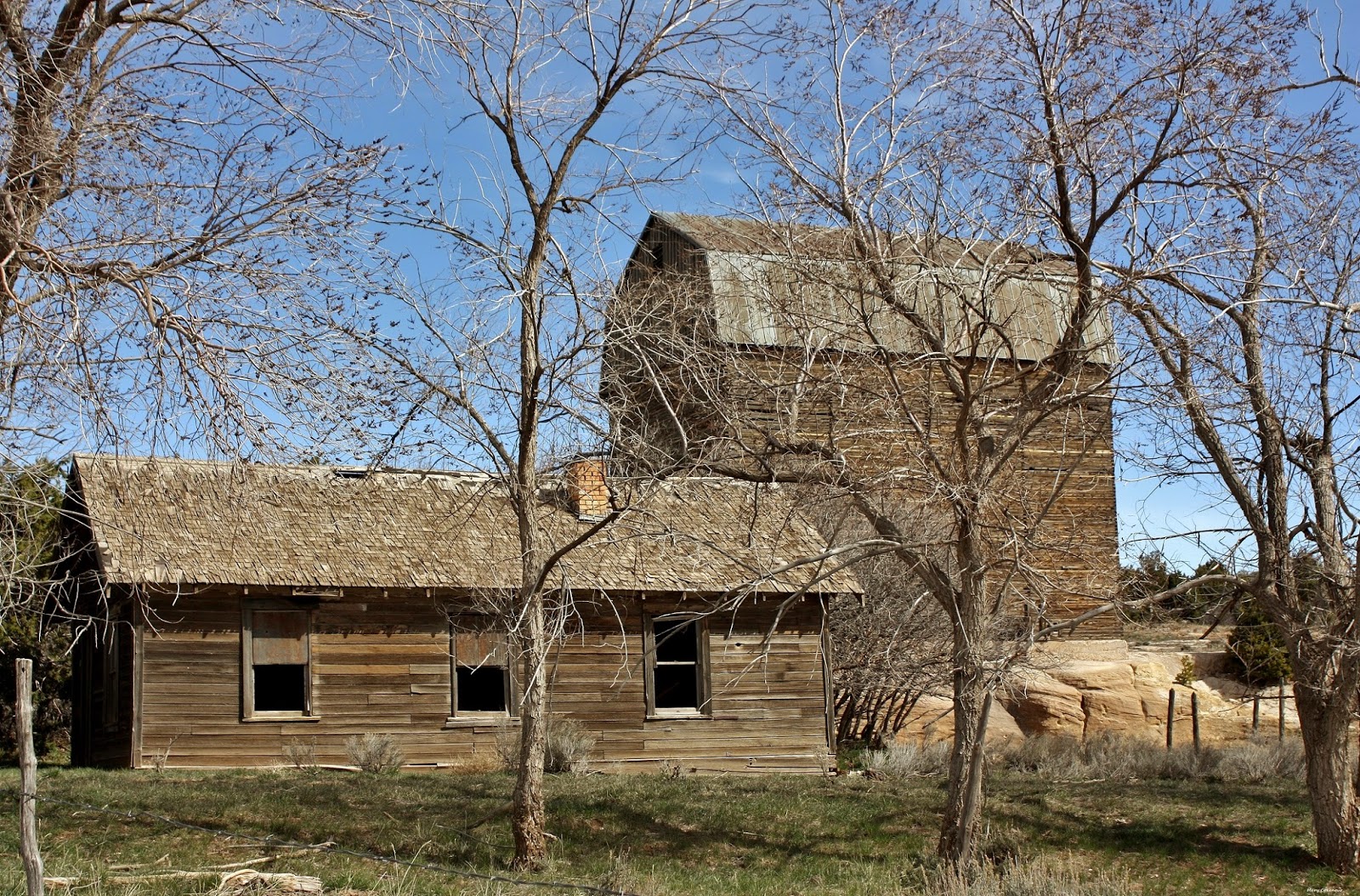 Dodge Road (CR 188) is only a half mile past (traveling south on Route 191) the Verdure historical site; a short road of only 6.3 miles of alternating graded dirt or gravel, before it dead ends at a few old farm buildings.  There are many, and I mean many, warning signs on the fence indicating "private property", "no trespassing", "violators will be prosecuted", "violators will be shot on sight".  Alright, I'm only kidding about the last sign, but then again, I wouldn't take the chance.  The road goes primarily through farmland; many with the designation of being "cooperative wildlife management areas", and it parallels Dodge Point. 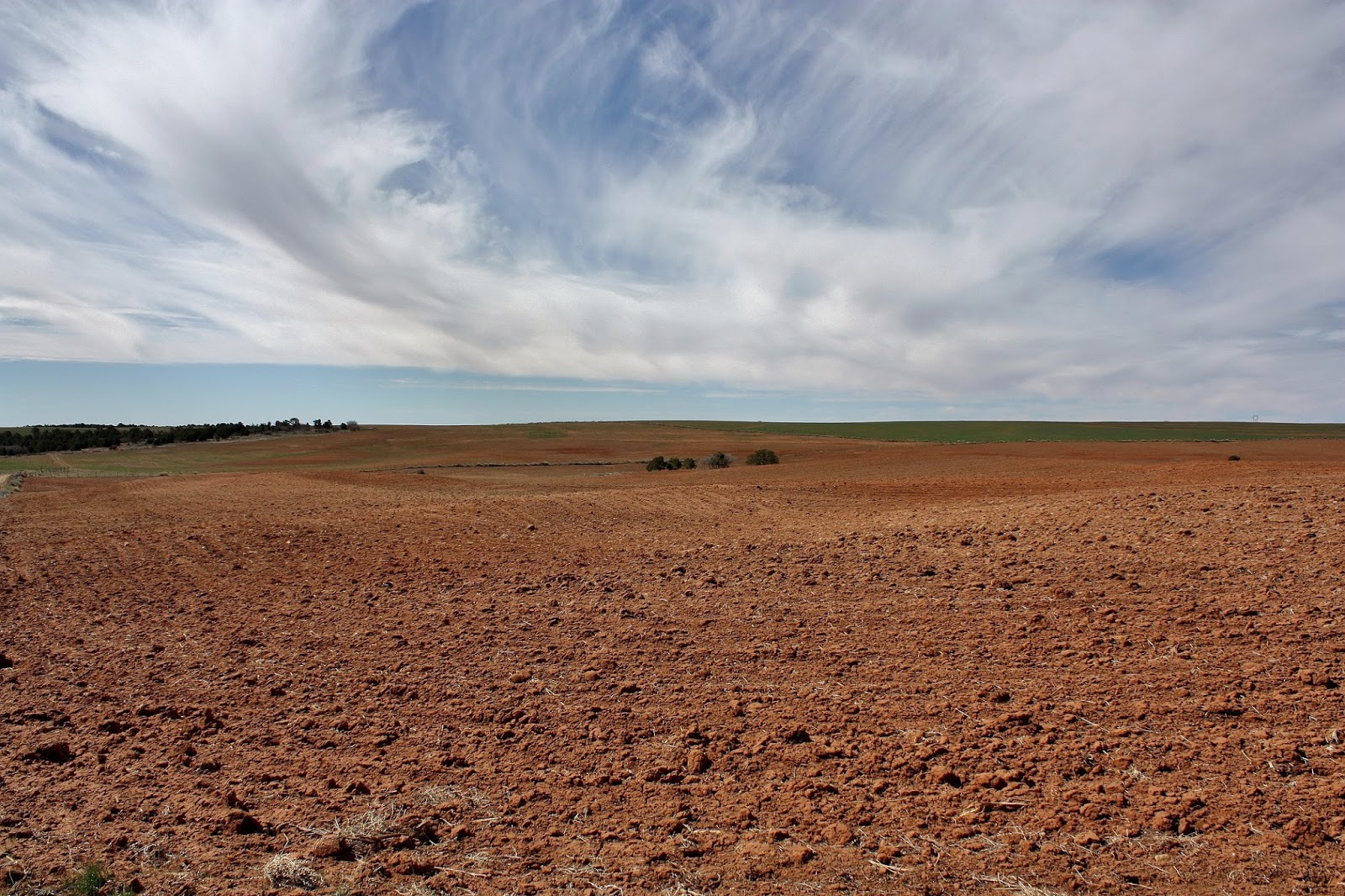 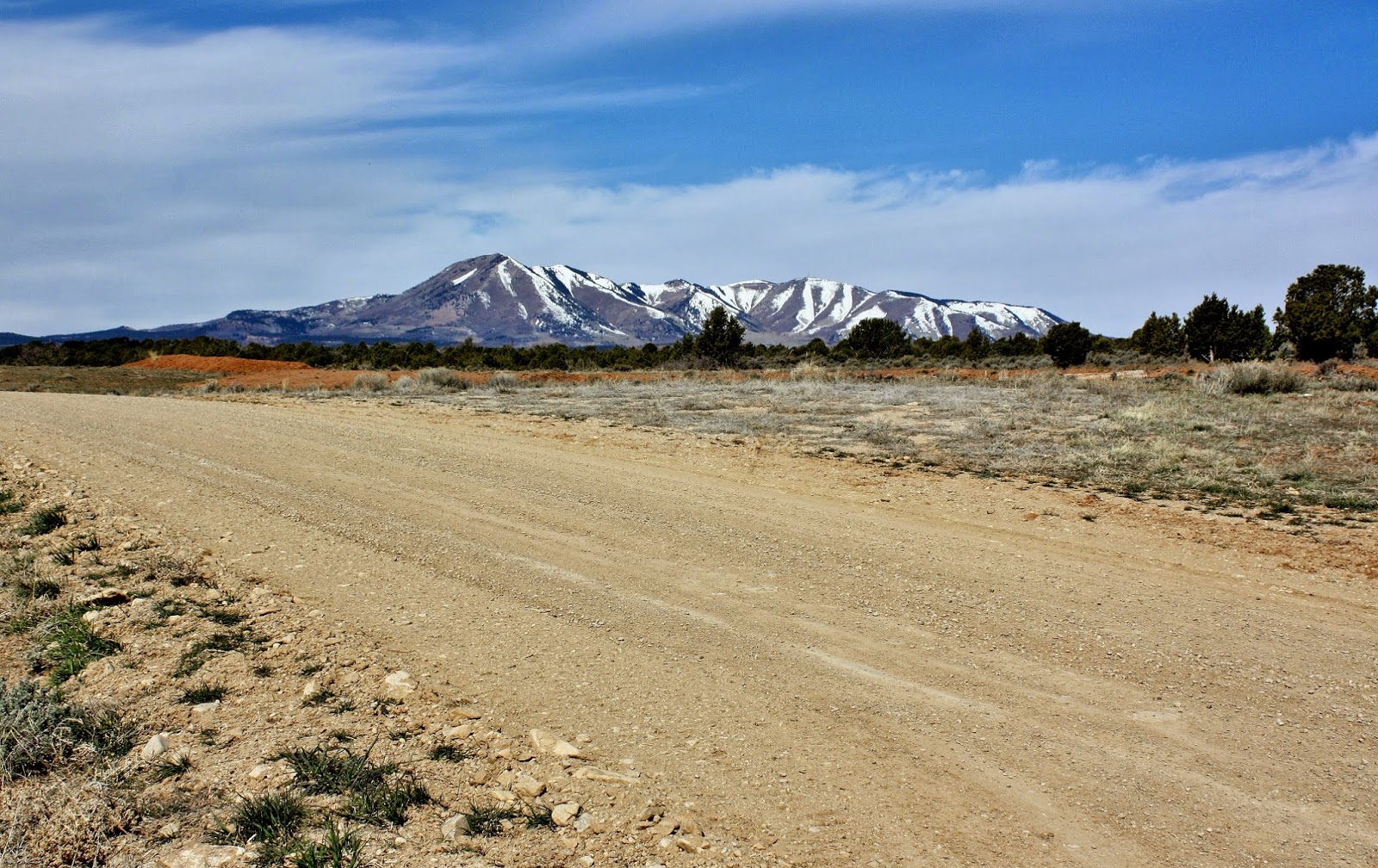 In my researching of the area, I came across the Bigfoot Field Researchers Organization (BFRO) which had an eyewitness reported sighting of a Bigfoot in February 2012.  They also stated that Dodge Point had Bigfoot sightings dating back to when the pioneers began settling the area back in the 1880s.  Cryptozoology is not one of my interests, so I cannot give you much else on this area regarding that "science".

One mile south of Dodge Road is an unnamed county road, CR 189; it is privately owned (how do you privately own a county road?), gated closed; it parallels Dodge Canyon, but you won't be seeing that canyon from this road.

...and that folks, is that.  There was so little information about this area, including in personal stories written by the pioneers; they didn't even rename the area once they kicked the ranchers out and took the land over.

However, if you happen to see a  Bigfoot; take a photo and send it to BFRO with all the pertinent information.