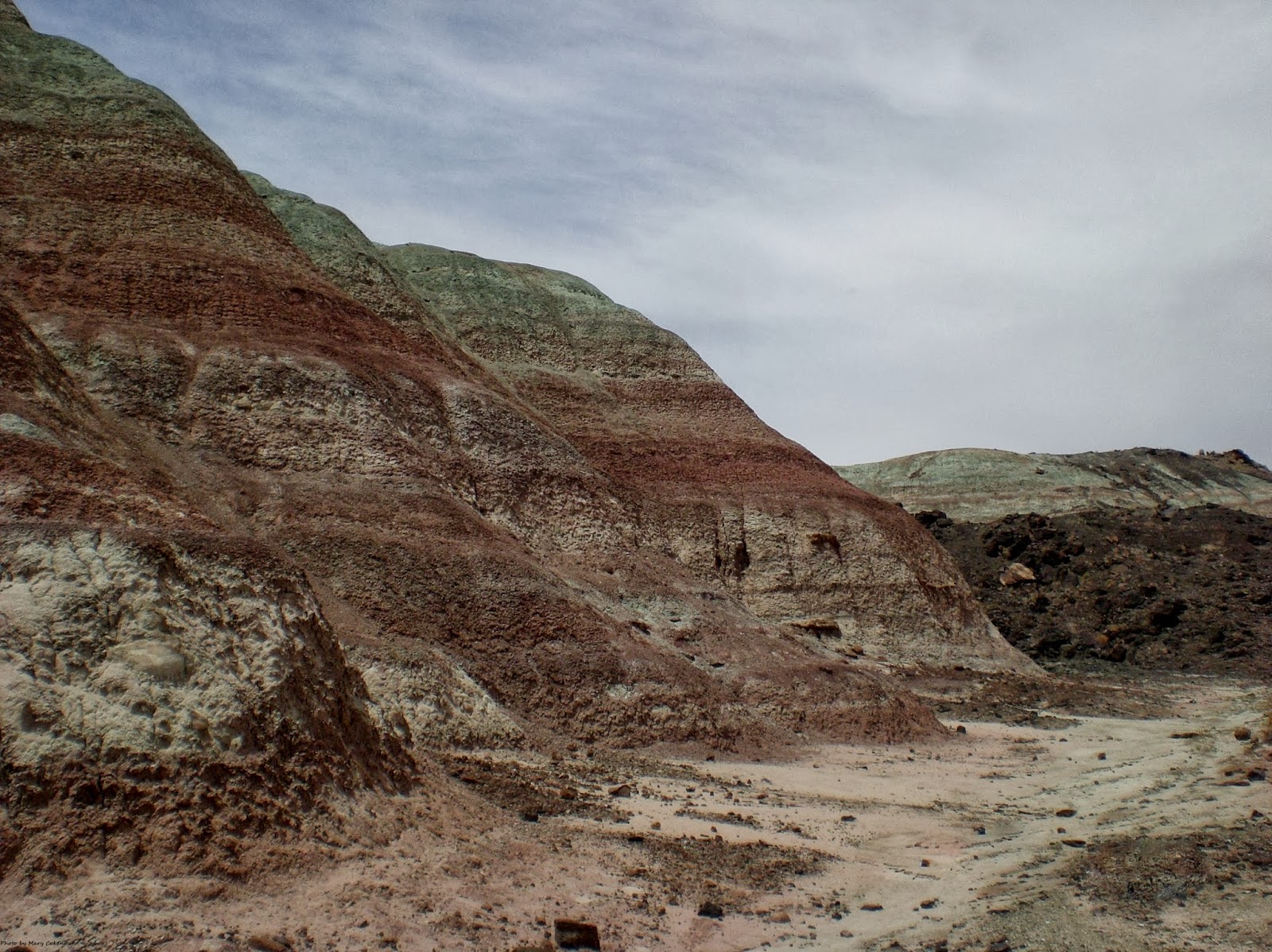 Traveling northward on Route 191 from Moab, towards Interstate 70, there are many side routes such as the Klondike Bluffs Trail, Mill Canyon, Route 313 to Dead Horse Point and Canyonlands-Island in the Sky. One dirt road that is often left off the usual tourist maps, except for Mountain Biking, is Dalton Wells Road.  It's a simple looking dirt road, cottonwoods lining the way and a gate of wooden and barbed wire with a "Please Close Gate" sign on it.  The surrounding hills are a light green layer of the Cretaceous Cedar Mountain Formation above the purples and reds of the Jurassic Morrison Formation; stretching north and east to the Dalton Wells Dinosaur Quarry located near Yellow Cat. 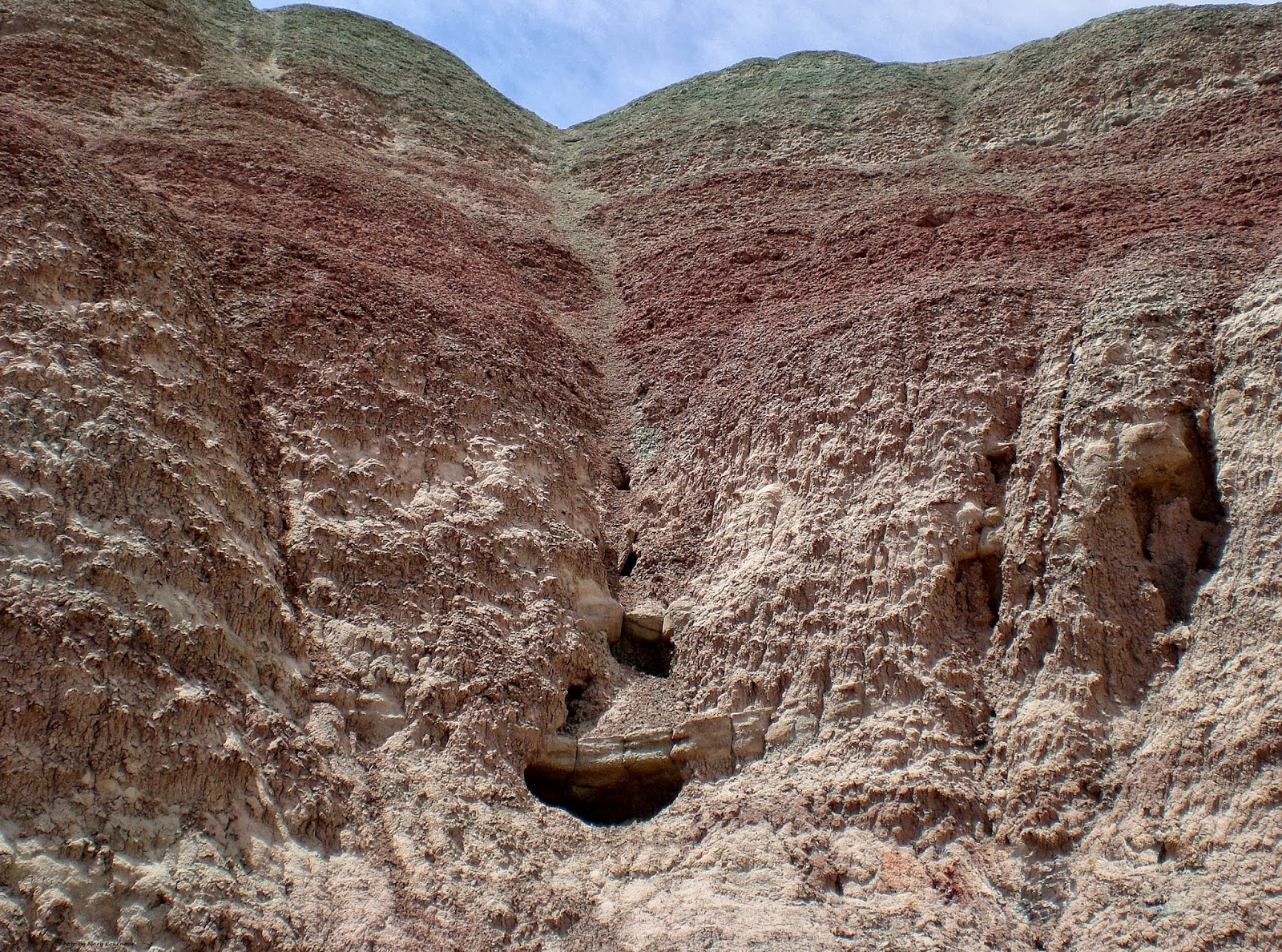 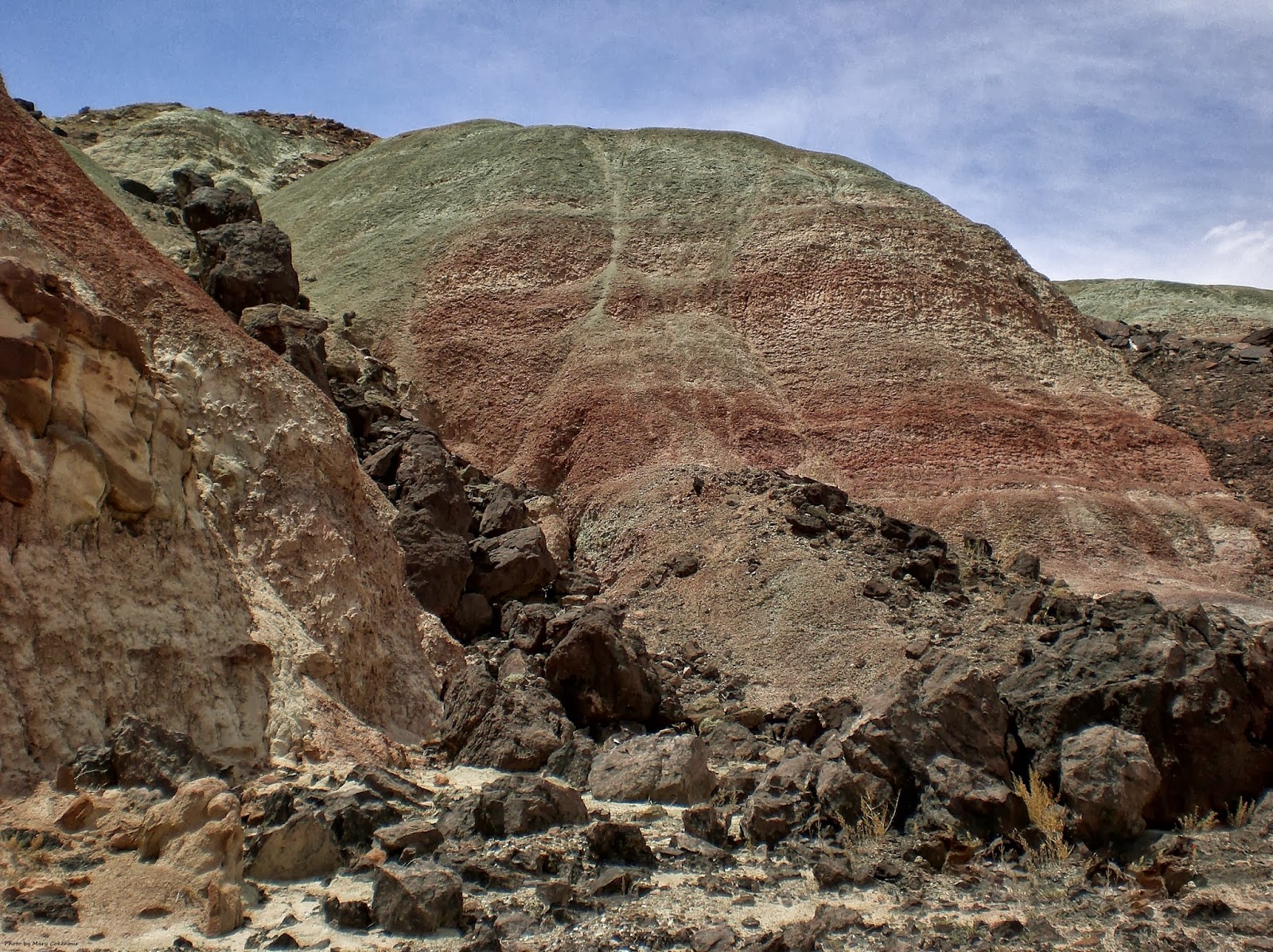 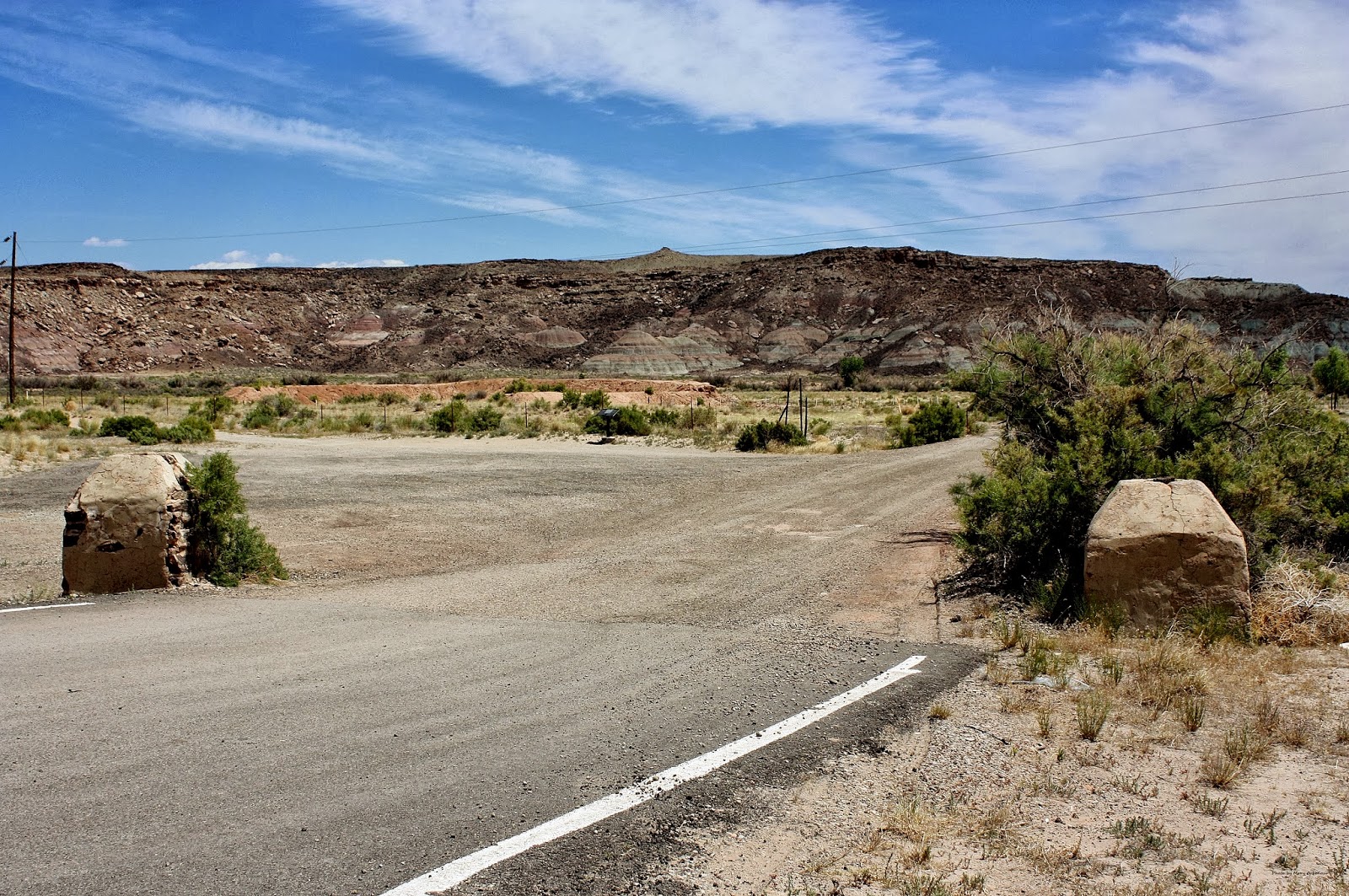 The historic part of Dalton Wells is not well known by visitors and locals (younger generations) alike, and unless the remnants of two stone pillars or the historical information plaque get your attention, you just might bypass this road. 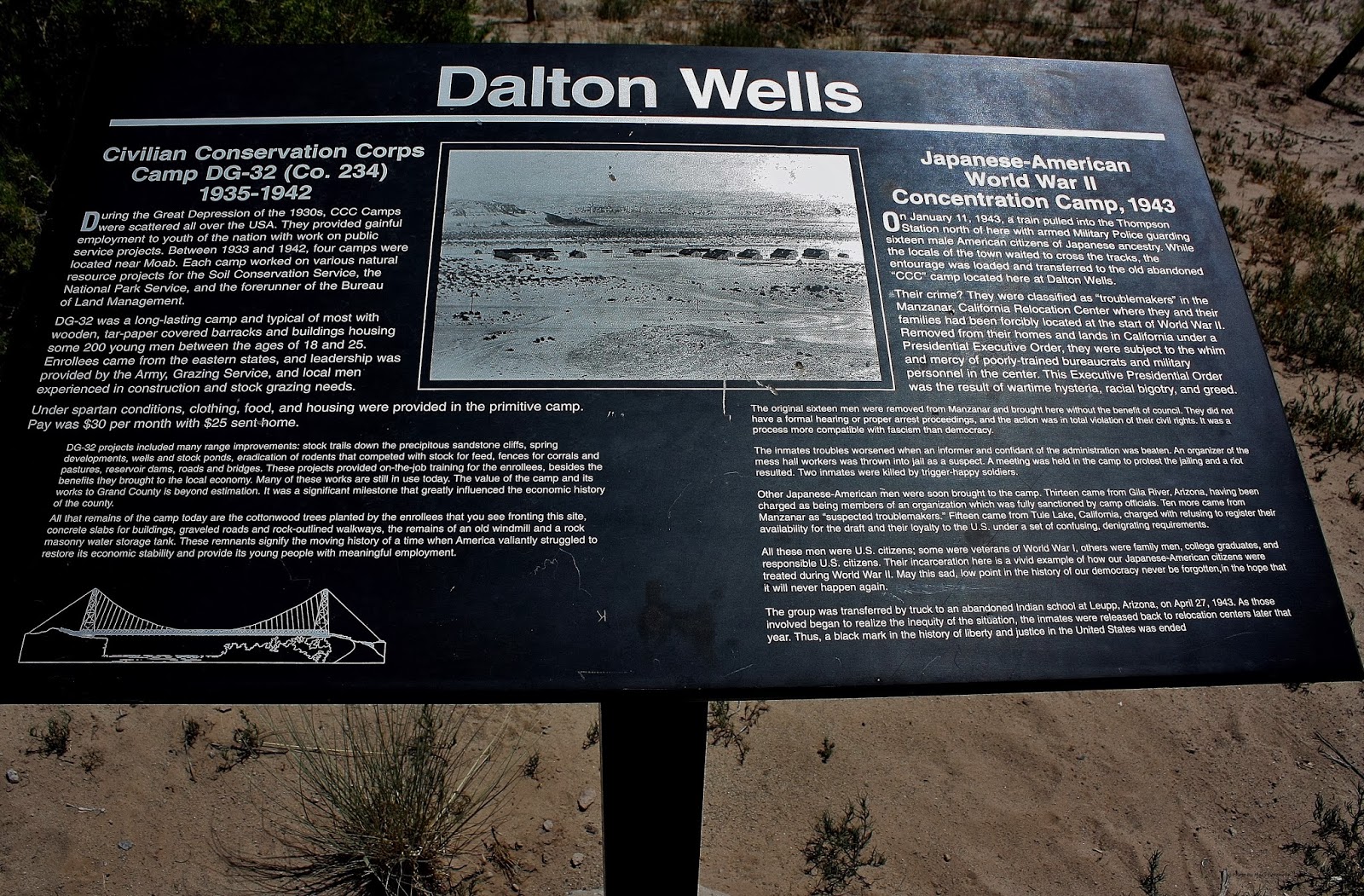 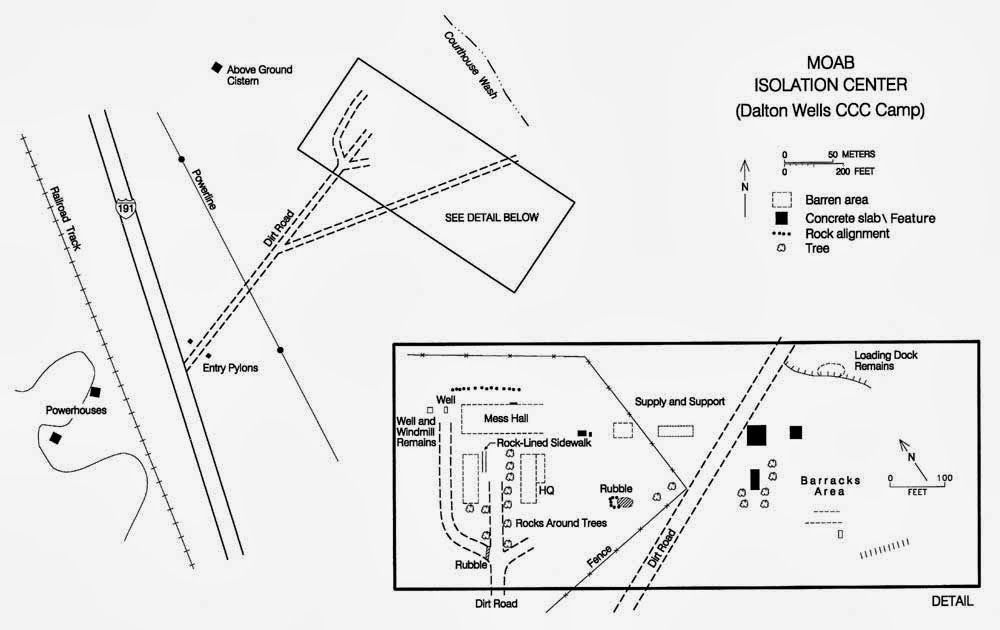 This is the location of the "Moab Isolation Center" at the Dalton Wells Civilian Conservation Corps (CCC) Camp; also known as the "Moab Relocation Camp", "Moab Internment Camp" or the "Japanese-American Concentration Camp".  After the Japanese attack on Pearl Harbor on December 7, 1941, the United States was pulled kicking and screaming into World War 2. As a civil defense measure, camps were set up, in 1942, throughout the country to house all US citizens of Japanese descent. The fear was that these people, whose ancestry was of the "Land of the Rising Sun" would turn on the US and destroy the country from within; or work as spies for Japan with the same goal...destroy the US.  Japanese-American citizens were US citizens; they were gathered up, shipped to these "isolation" camps and lost all possessions (homes, vehicles, material goods, bank accounts, businesses) and employment. Many of the men had fought for the United States during World War 1.

﻿ The camp at Dalton Wells, a mere 13 miles north of the town of Moab, was opened in January 1943 to house "criminals" from other facilities. Crimes were as simple as protesting against the harsh living conditions to calling a white person a name. After the war was over, these citizens were released with little to no restitution; new lives needed to be started over. True that the conditions at these camps were far from the horrors of the Nazi concentration camps, but it is proof that, in the name of "defense of the country", it can happen here; like the Holocaust and its atrocities, we need to teach and remember. 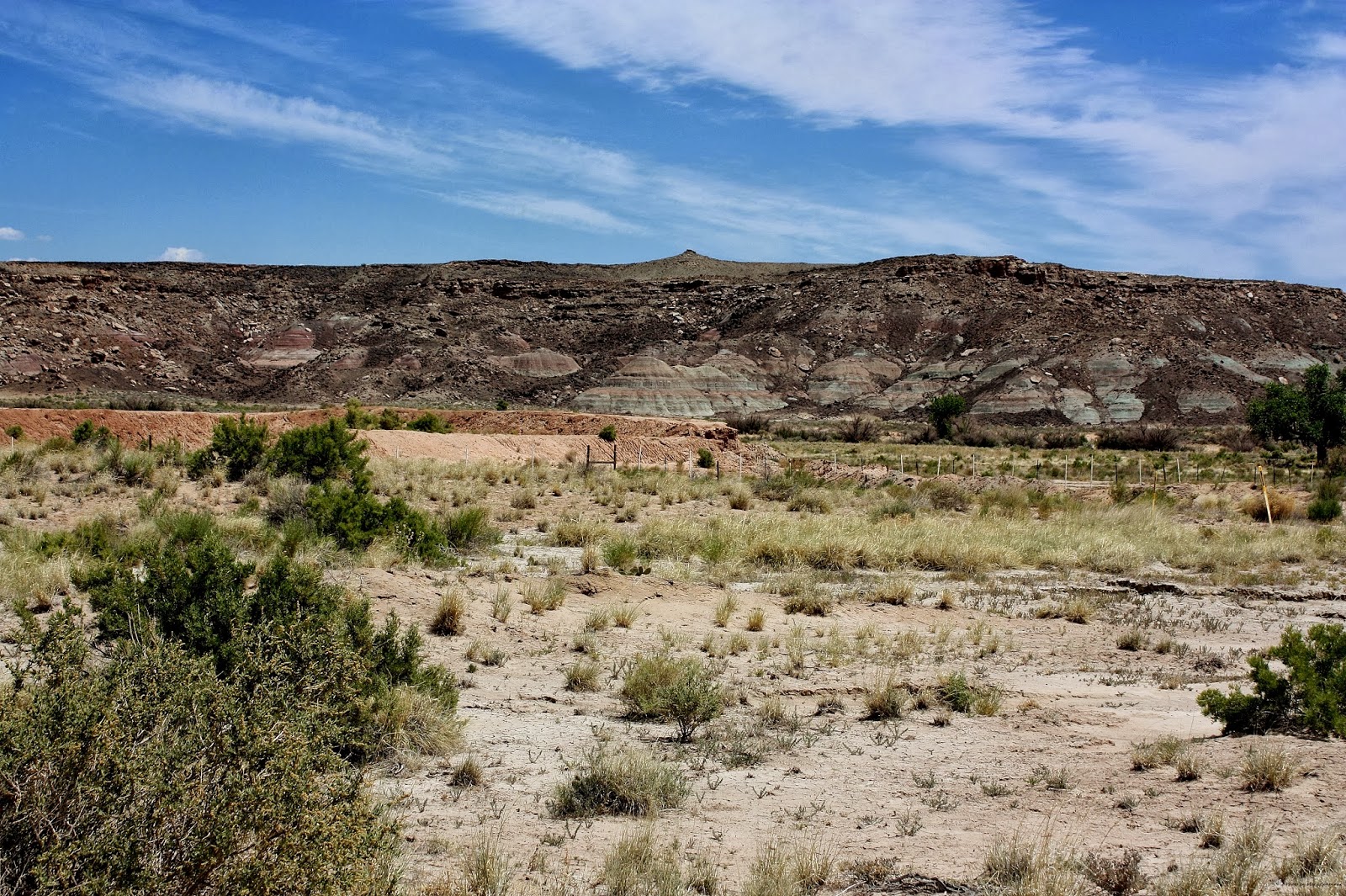 There you have it, Moab's little piece of history from World War 2 which has nothing to do with the Old West, or making movies.