In our attempts to explore the canyons between Monticello and Blanding, we often need to go back to a particular road to be able to finish it. Such is the case with Mustang Road (CR 207) and if you click Here, it will bring you to the map of that road (highlighted in purple). 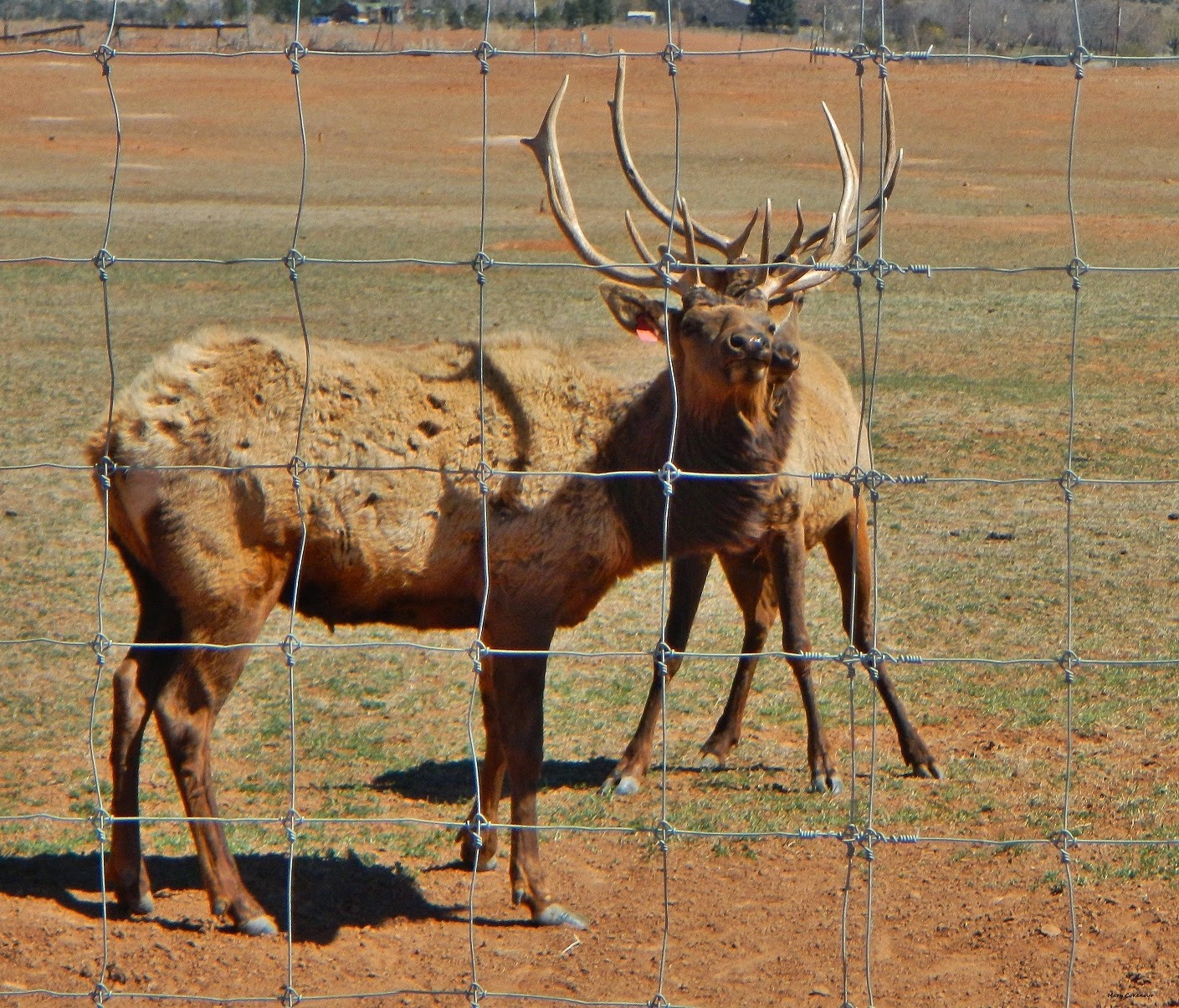 The day we did this we also intended on finishing up Alkali Point Road (CR 204) and find the ruins along it.  Driving down to Blanding, we picked up a bagged lunch at the A&W again and began our adventure along Perkins Road (CR 206).  Mustang Road is only 8.8 miles from Main Street in Blanding; one mile east is Mustang Wells Road (CR 286), but it is closed off to the public.  Oh, while we were on CR 206, we drove past the Elk ranch and happened upon two bull Elks sparring with their antlers.  Their coats were beginning the shed of winter; spring fever called for a show of dominance. 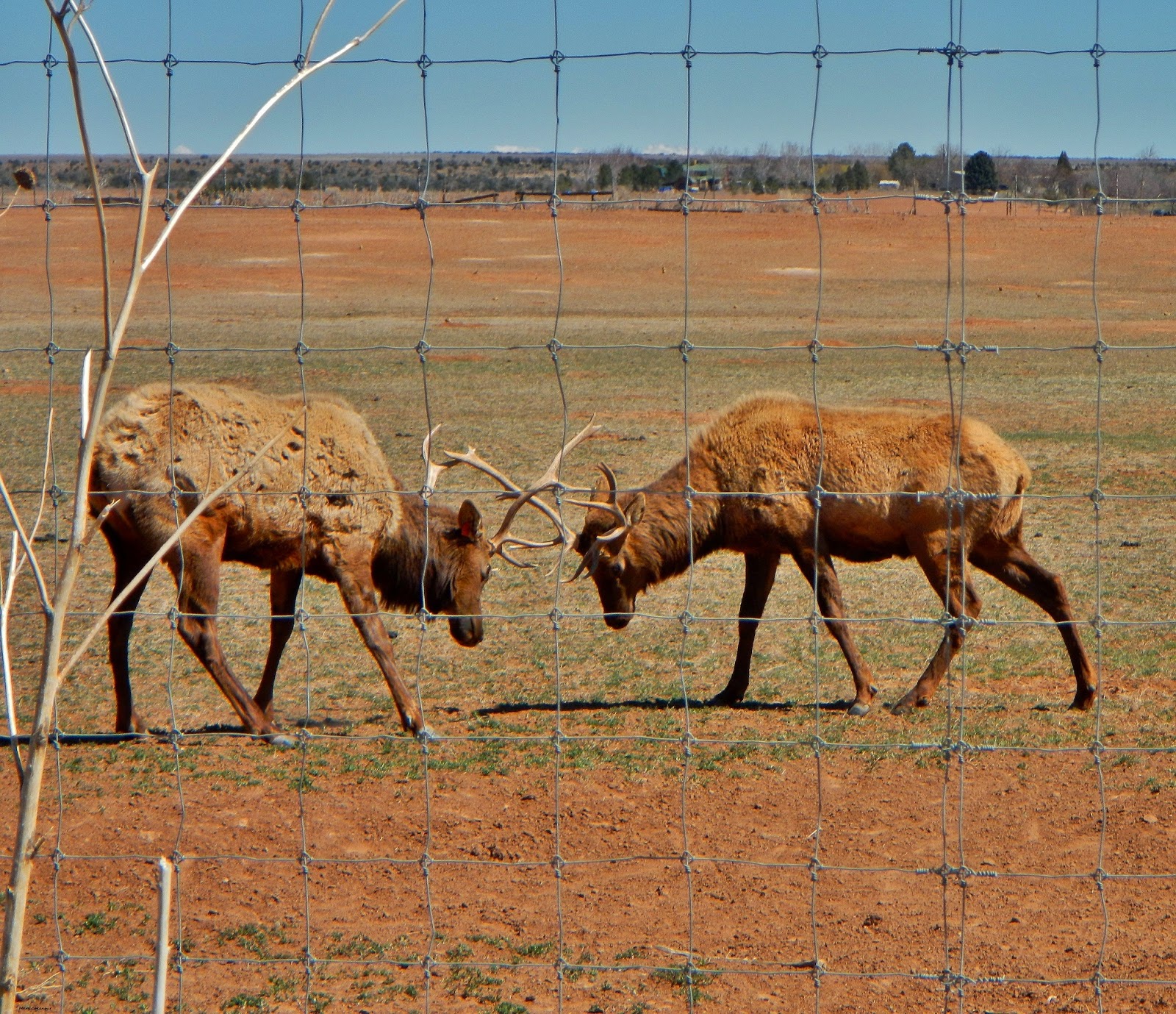 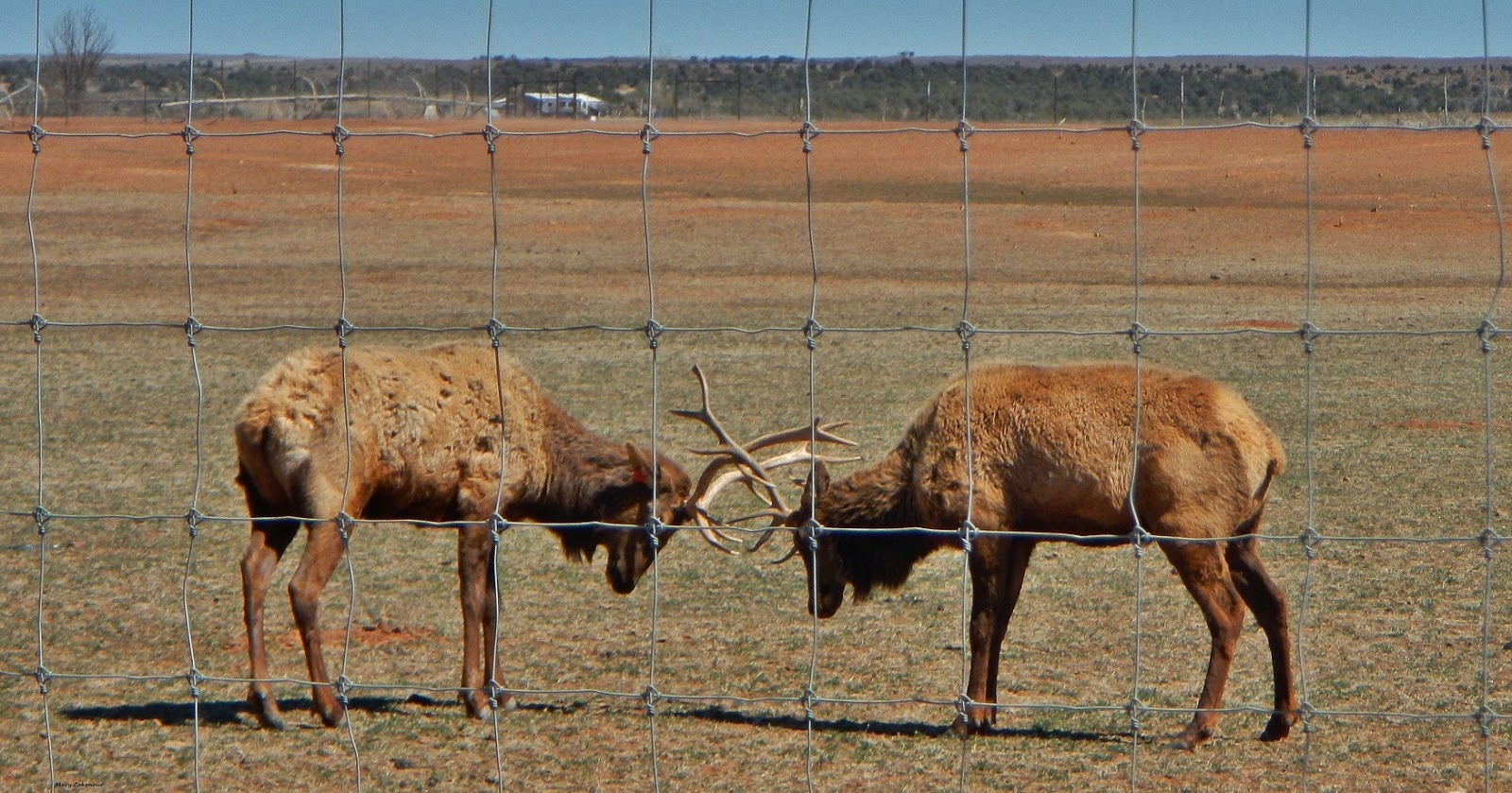 ﻿ Driving along Mustang Road, the landscape is flat and full of sage brush; most probably why Mustang Flat is named as such.  Looking up the road is the same as looking back at where you came from...flat and sparse, but a great view of the Abajo Mountains. 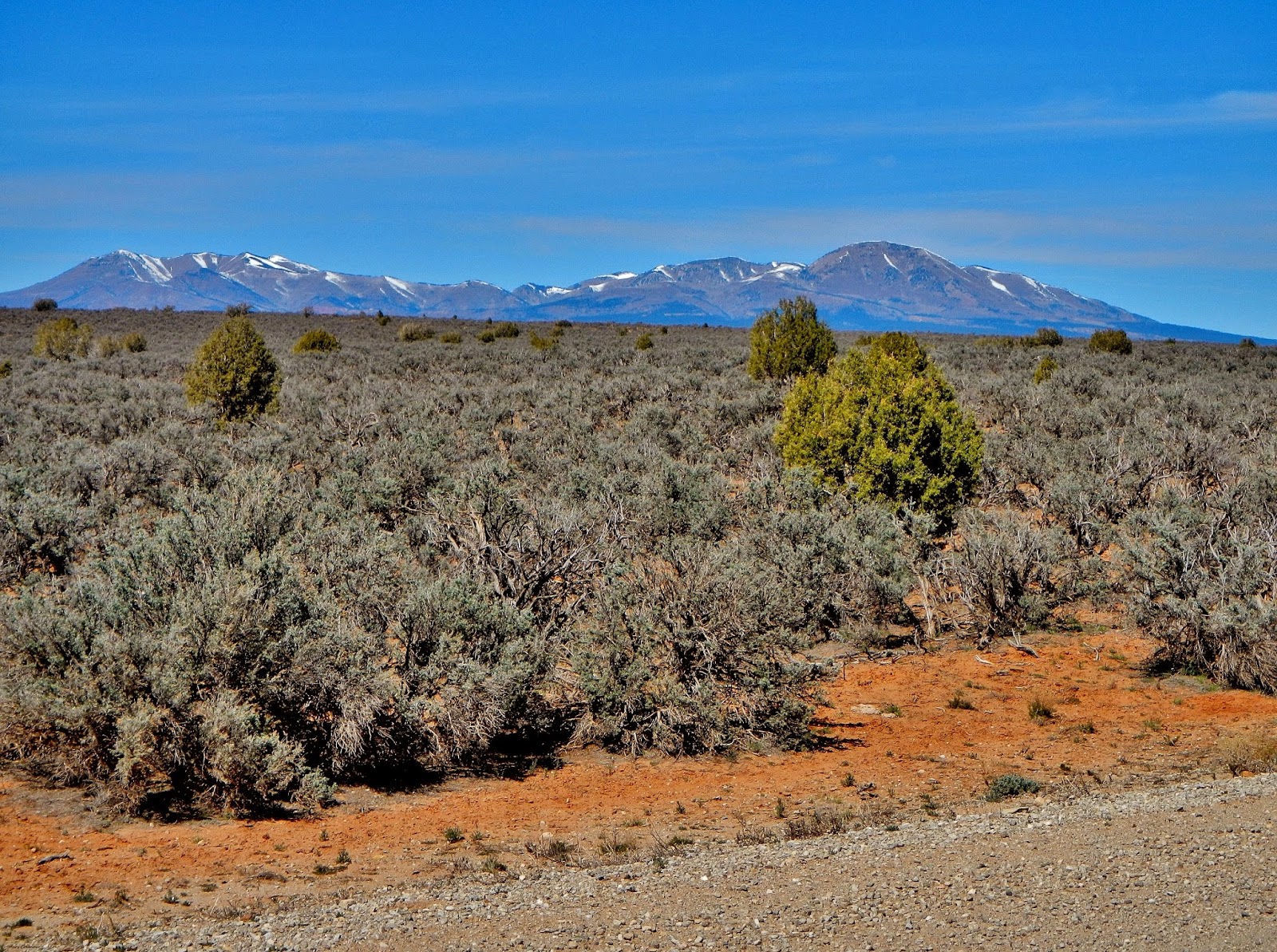 About 3.6 miles north there's a curve in the road and a large wooden gate with the name "Wimachtendienk" on it.  The only information I could find on the name was that it is from the Lenape language and means "brotherhood".  This word is associated with a group that is part of the Boys Scouts of America, "Order of the Arrow"; founded 1915 by S. Umer Goodman and Carroll A. Edson.  The troops which follow this path maintain Native American traditions and ceremonies. 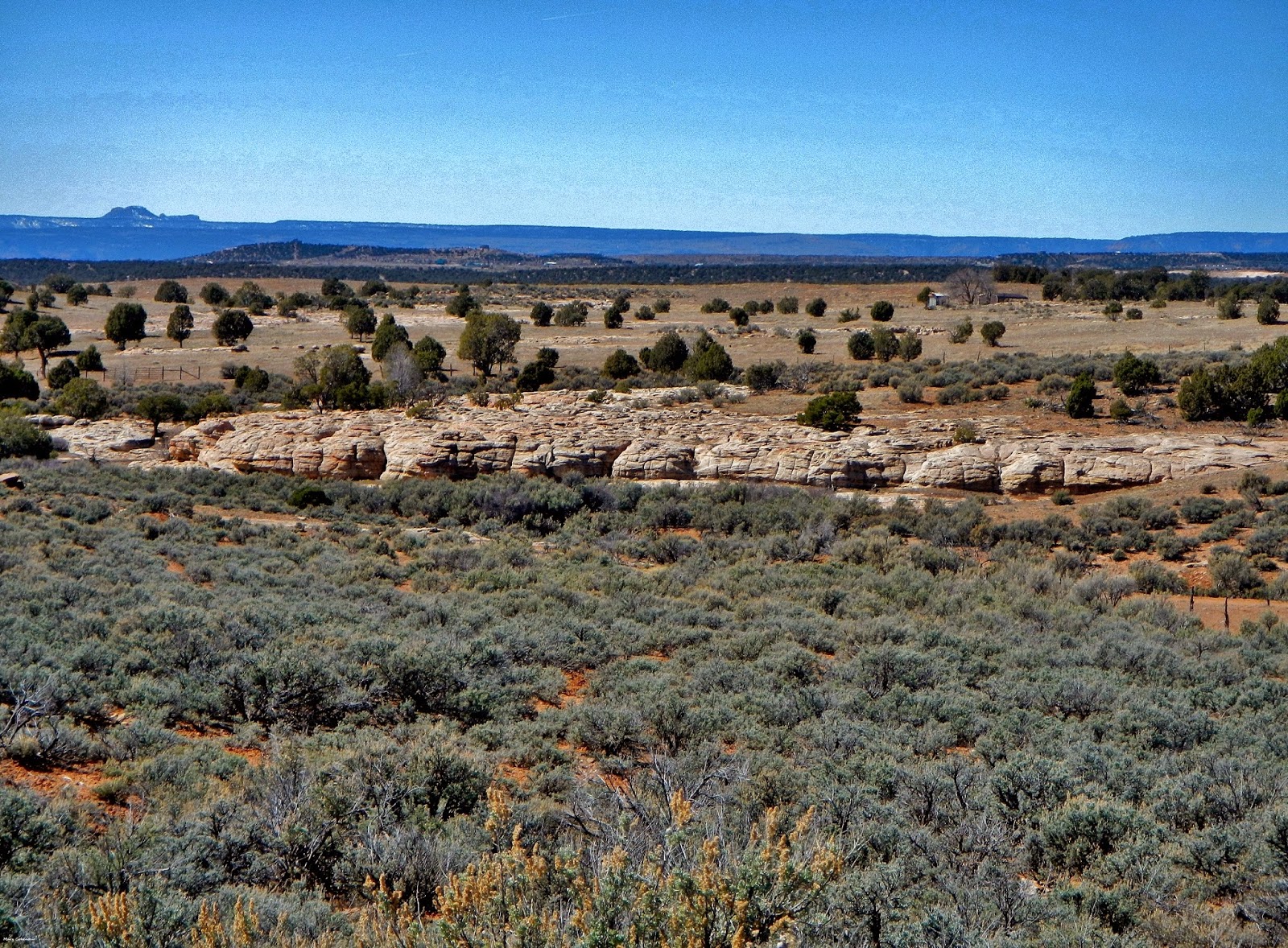 This road parallels Mustang Flat and most of it is closed off due to being privately owned. 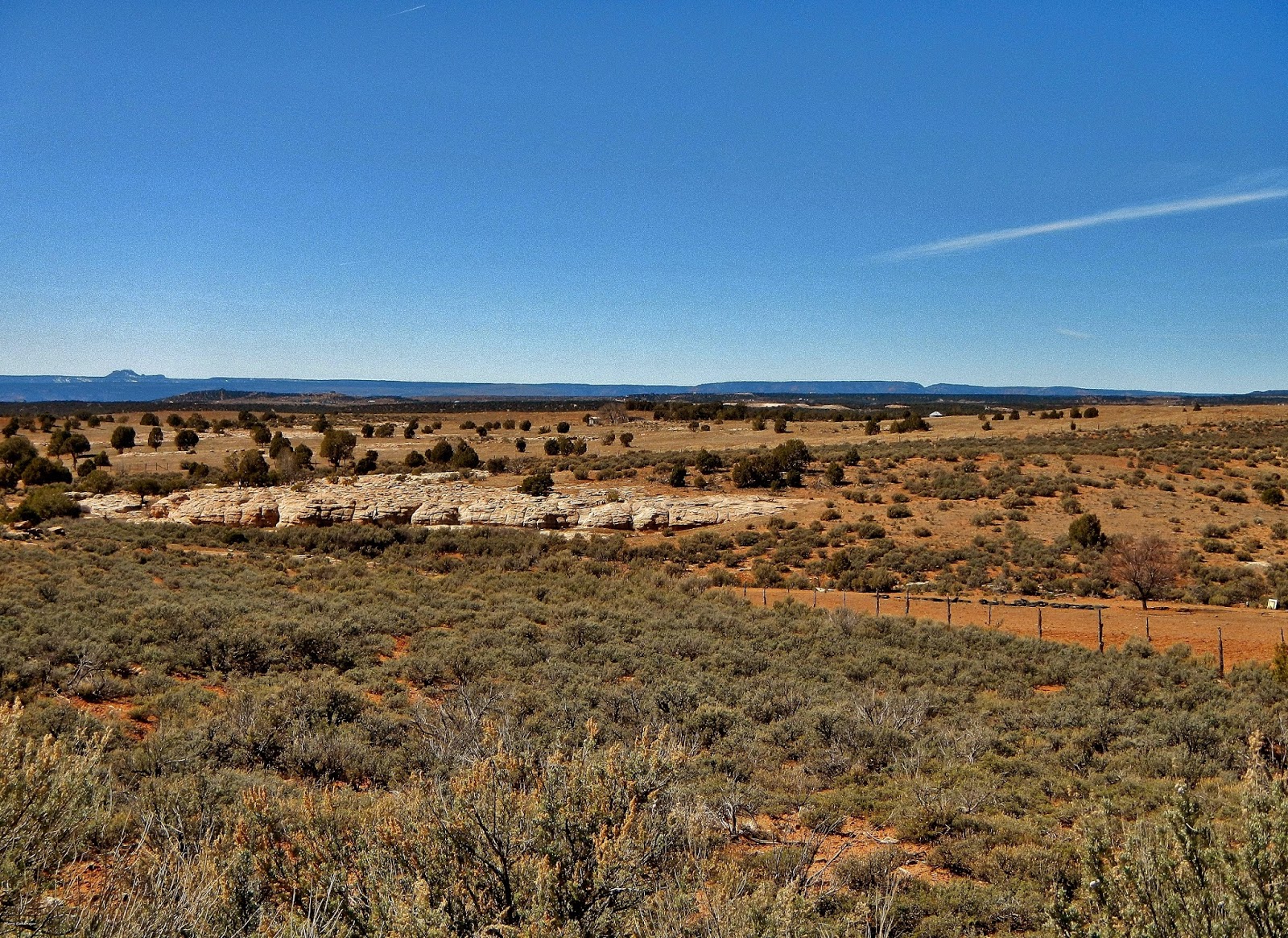 11.3 miles north we found an abandoned homestead; personally I enjoy photographing these types of buildings as they tell a definite story behind the settling of the southwest. 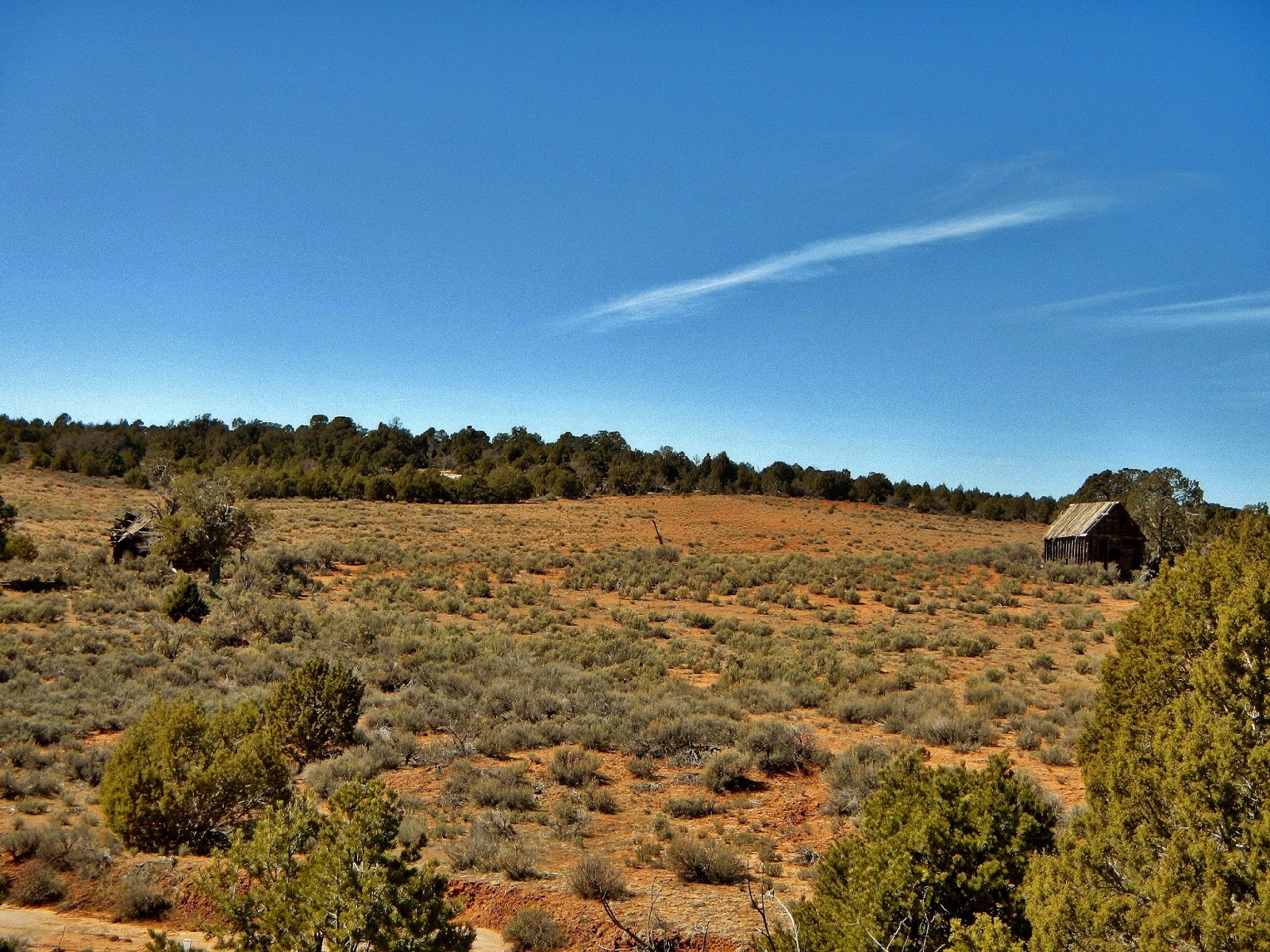 At 11.5 miles we reached the junction to Alkali Point Road (CR 204) and that started a whole new adventure; good thing we had that bagged lunch with us!  Till next time...